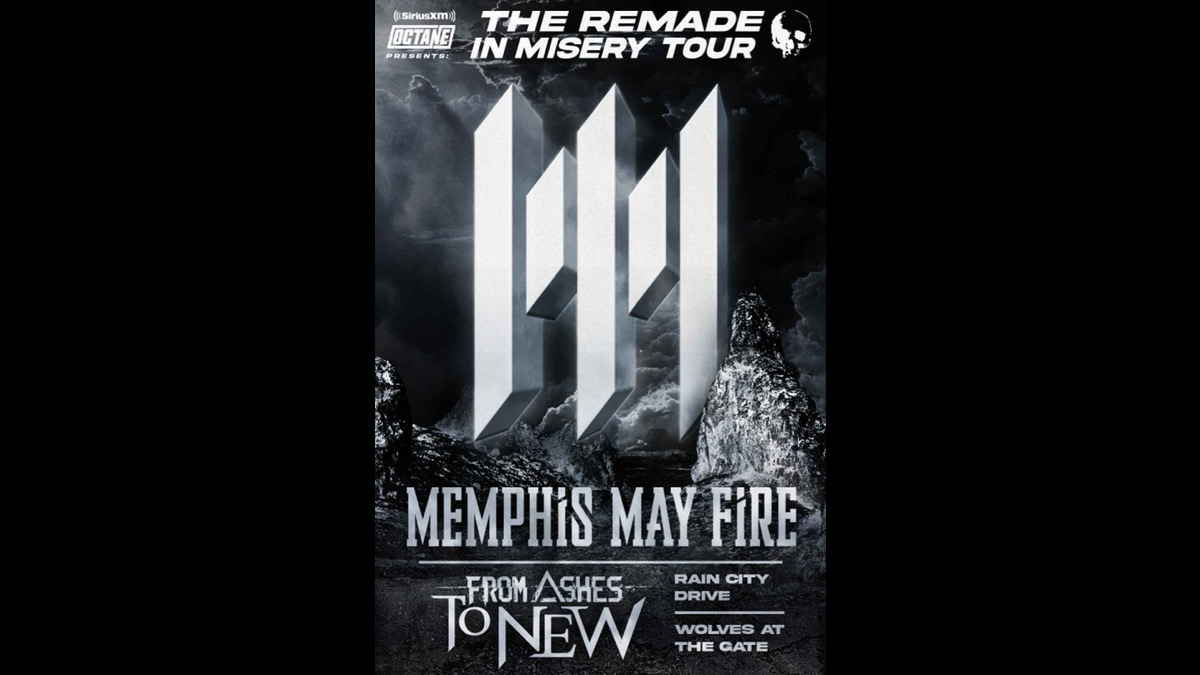 Memphis May Fire have announced that they will follow their current tour with Dance Gavin Dance, Volumes, and Moon Tooth, with the launch of their own headline trek.

The Remade in Misery Tour will take place this summer and will features support from Ashes to New, Rain City Drive, and Wolves at The Gate and comes as the band has shared the latest single from their forthcoming album.

The new track is called "Your Turn" and comes from their new studio album, "Remade In Misery", which will be hitting stores on June 3rd. Matty Mullins had this to say, "'Your Turn' is our ninth and final single before the album comes out as a whole.

"It's been such a wild and rewarding ride to release music in such a non-traditional way, especially because even this far along, we're still so excited about each and every song!" Stream the song and see the tour dates below:

Memphis May Fire Reveal 'Somebody' Video