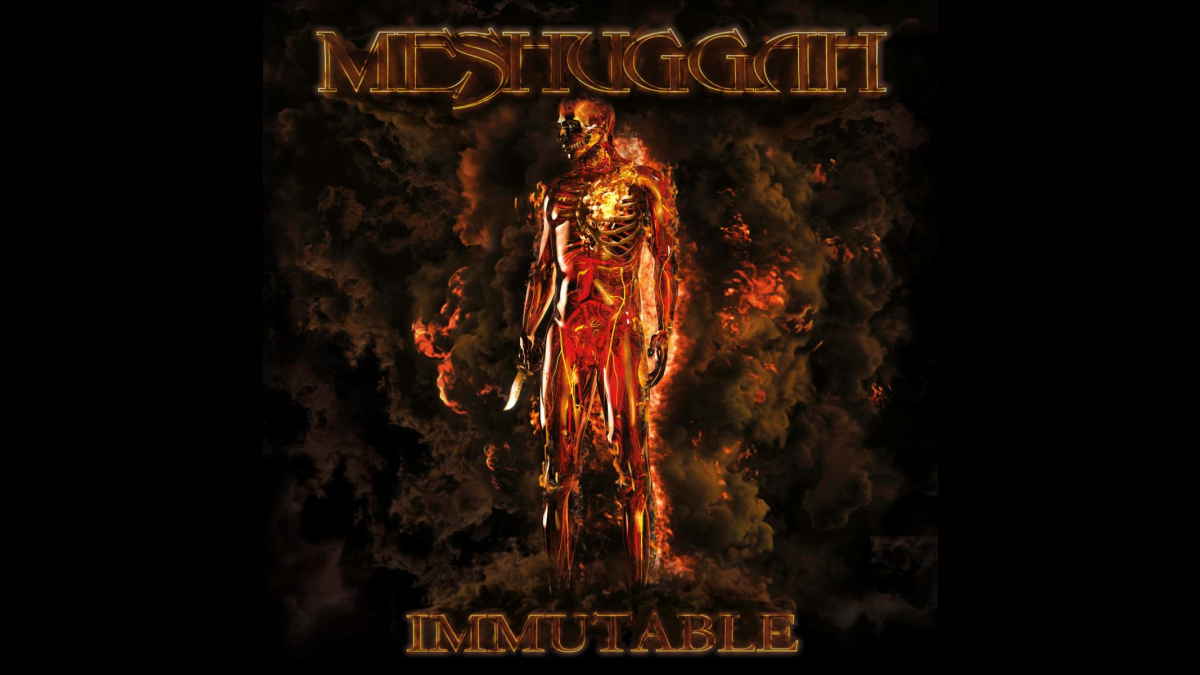 Meshuggah has shared a stream of their brand new single "Light The Shortening Fuse." The song comes from their forthcoming new album, "Immutable," which is due out on April 1st.

We were sent the following details: The new single follows the recently released, stunning music video for "The Abysmal Eye." Think epic landscapes, paired with post-apocalyptic blockbuster movie-style vibes. It is a whole new level of music video, paired with cinematic art - simply a masterpiece!

This band blow minds for a living, outdoing themselves with every new release. Immutable is their most explosive work of monstrous art yet. Destined to be one of 2022's most hailed and talked-about releases, Immutable once again showcases Meshuggah's collective brilliance, including some of the most jaw-dropping ensemble performances they have ever executed:

In particular, drummer Tomas Haake has somehow outstripped his own incredible past achievements, and guitarist Marten Hagstrom makes a point of singing his long-time comrade's praises, "Tomas has always been a monster behind the drum kit, but I think we managed to capture more of his drumming style this time around. Like I've said, Tomas has always sounded great, but this is stepping it up a notch." Stream the new song below: