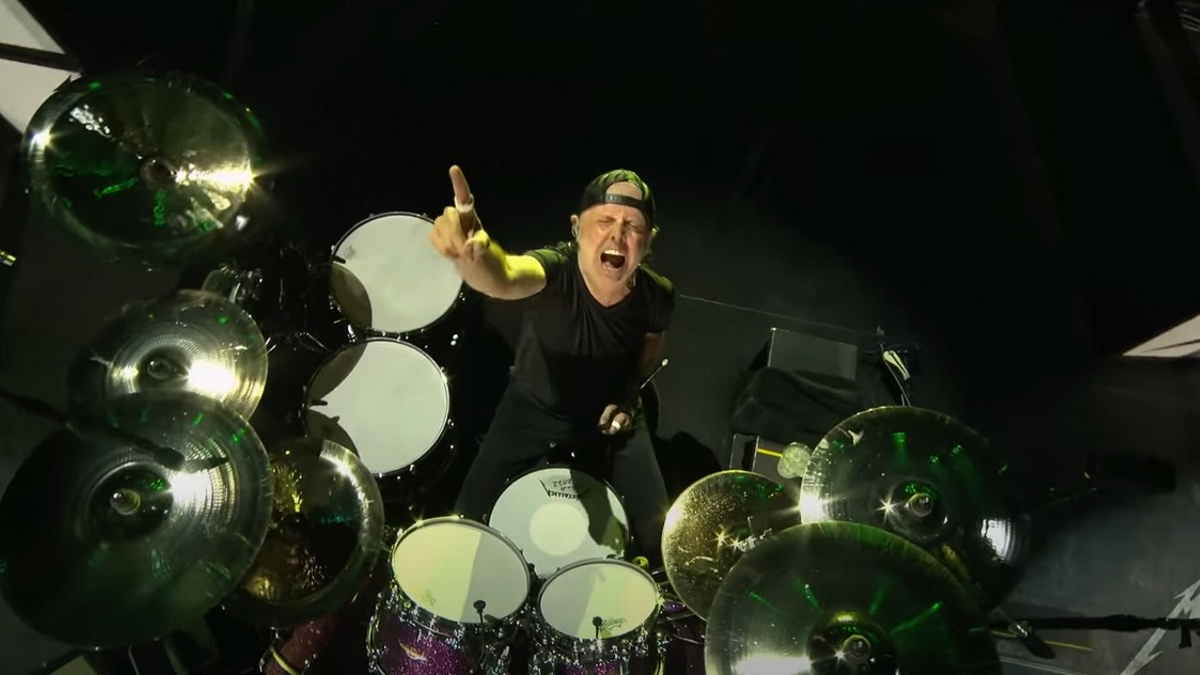 (hennemusic) Metallica are streaming video of a performance of their 1984 classic, "Ride The Lightning", from an August 11 show in Buffalo, NY. The song was the title track to their second album, which they recorded in in Copenhagen, Denmark with Flemming Rasmussen, who would also join the group to produce 1986's "Master Of Puppets."

The group are also sharing footage of their 1988 track, "Blackened", from the Buffalo event, which saw Metallica joined by openers Greta Van Fleet and Ice Nine Kills at the city's Highmark Stadium; the show came on the heels of the group's appearance at Lollapalooza in Chicago, IL and ahead of a date a few days later in Pittsburgh. PA.

Metallica will next be seen performing at the Global Citizen Festival in New York City's Central Park on September 24. Watch live video from Buffalo here.