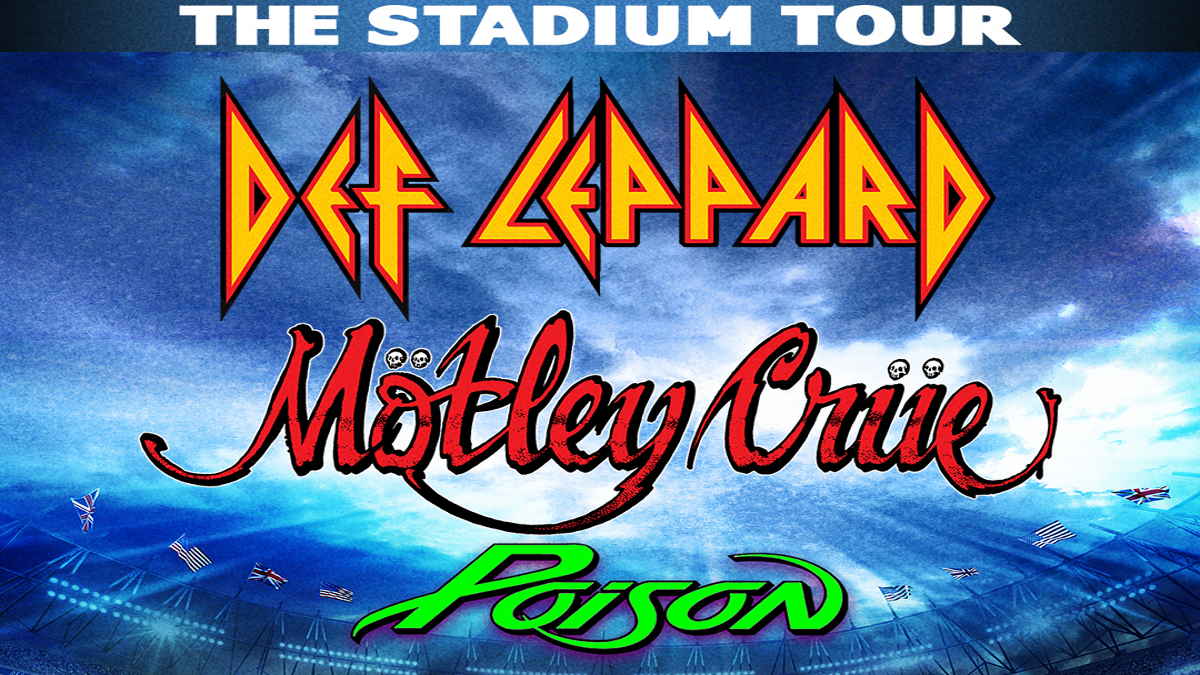 Def Leppard guitarist Phil Collen says in a new interview that he believes Motley Crue have signed on to expand their upcoming Stadium Tour beyond North America.

Collen made the comments during a chat with Chile's Radio Furo about the band's brand new album, "Diamond Star Halos", and their plans for touring in support of the effort, including this summer's Stadium Tour.

He said, "This year we're touring the States with Motley Crue, Poison and Joan Jett, but the tour is gonna be three years - at least three years - for the album. Definitely next summer is gonna be Europe, and then South America, Australia, Japan - next year, hopefully at some point, we'll be playing all of those markets."

Phil was then asked about the possibility of the Stadium Tour being expanded beyond North America. He responded, "That's what they're talking about. I think Motley Crue have signed up. So hopefully that's all gonna come, and Joan Jett and Poison. That would be amazing." Watch the full interview below: