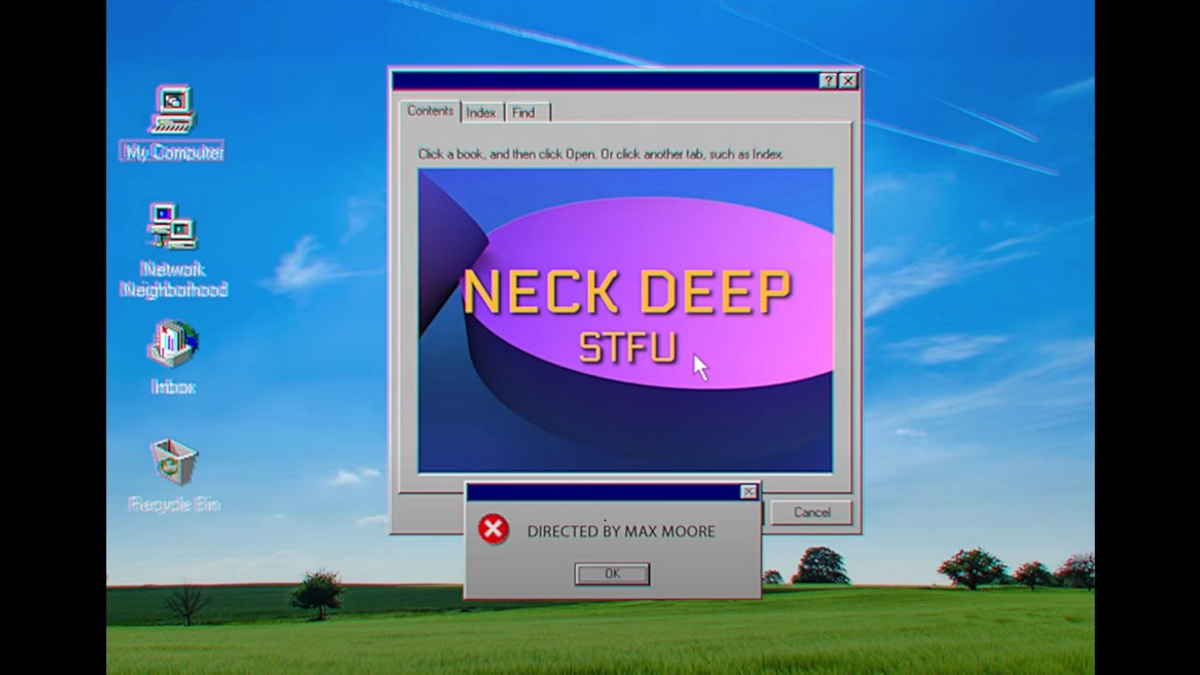 UK rockers Neck Deep have shared a video for their brand new single, "STFU", which is their first new music in two years, following 2020's "All Distortions Are Intentional".

"STFU" was recorded with Andrew Wade, who last worked with the band on 2015's, "Life's Not Out To Get You", and the song is also the group's first self-released music in a decade since the band's original demos.

They state the new track is "somewhat of a return to our roots, and a return to what we do best." Vocalist Ben Barlow added, "As the world was falling apart at the time, and only seems to have worsened recently, it felt right to satirize the decline of society in typical punk fashion.

"Looking at the world through a screen and being lured into the impending sense of doom that's overcome us all." Stream the song below: