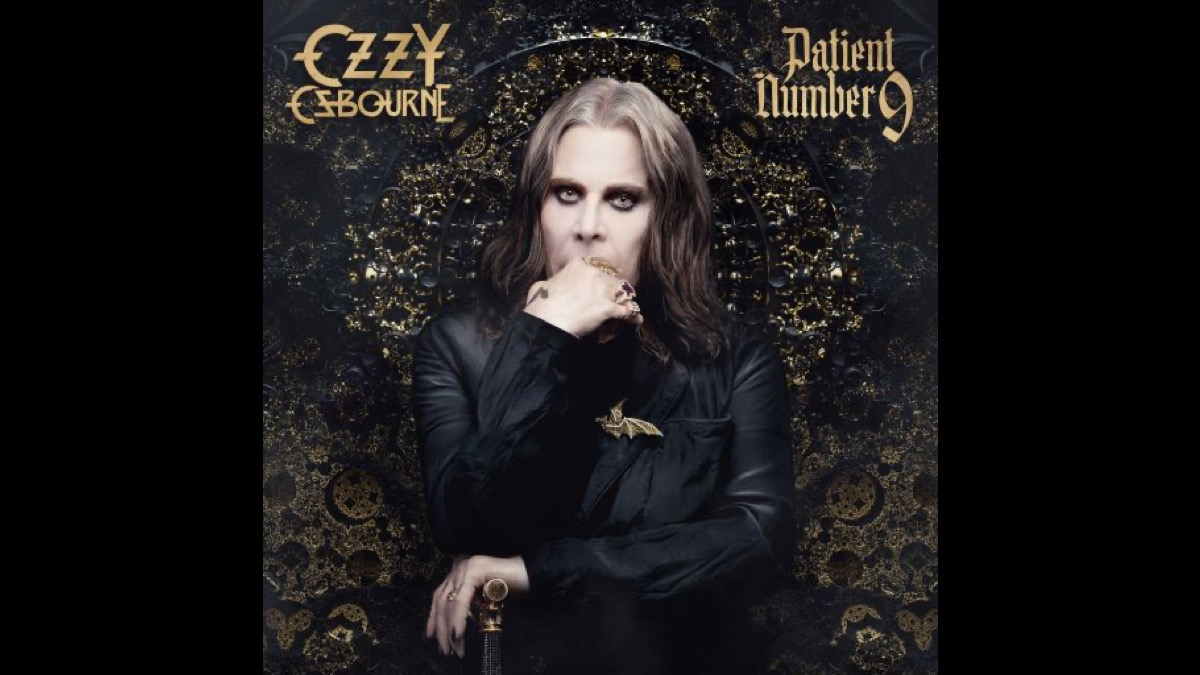 The new studio album saw Ozzy once again teaming up with producer Andrew Watt, who worked with the metal icon on his acclaimed 2020 record, "Ordinary Man".

Ozzy had this to say about the title track, "The song is about a mental institution. Having someone like Jeff Beck play on my album is just incredible, a total honor. There's no other guitar player that plays like him and his solo on 'Patient Number 9' is just jaw-dropping."

McFarlane had this to say about the new video, "Having worked with Ozzy in the past, I jumped at another opportunity to do so again...especially on the music side this time.

"In the harsh business called the music industry, any creative person who's sustained a multi-decades career has shown the skill, talent and tenacity that will always garner my admiration.

"Ozzy has shown many of us creative folks that it's indeed possible to make a living doing what you love for nearly an entire lifetime. Go, Ozzy!"