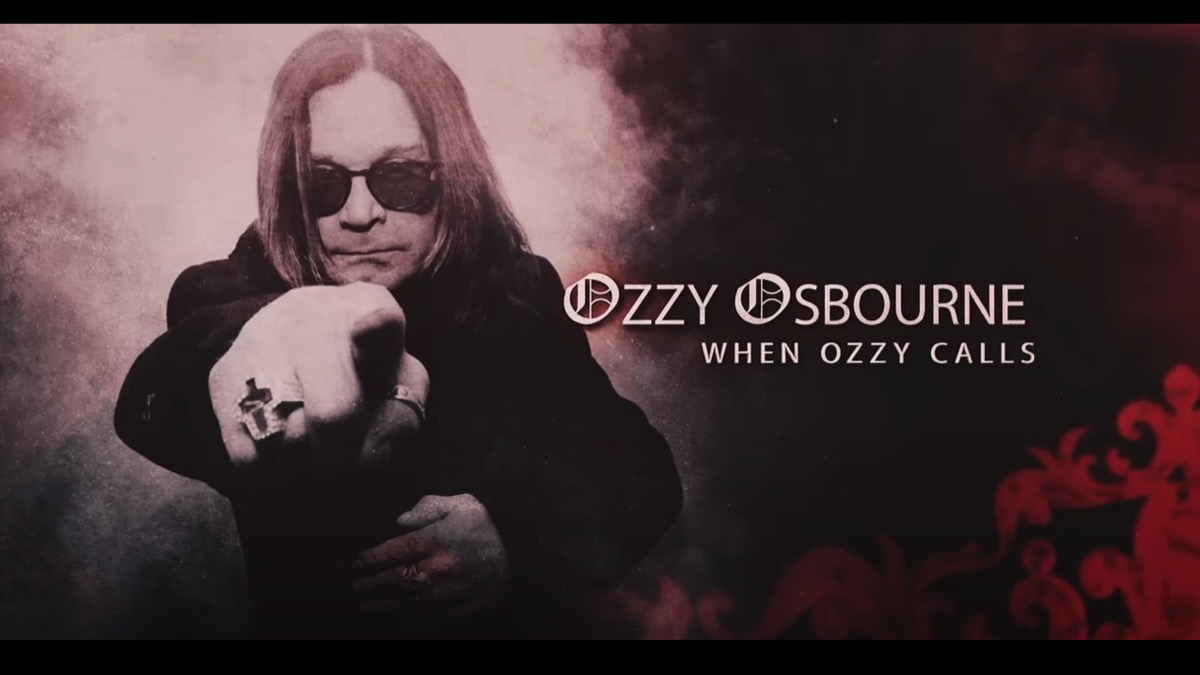 (SRO) Ozzy Osbourne is providing an inside look into the making of his new studio album, Patient Number 9, with a three-clip video series featuring interviews and in-studio clips with some of featured performers.

Set to debut this Friday at 11:00 AM (ET)/8:00 AM (PT) and for the next two consecutive Fridays, the series includes exclusive interviews with Ozzy and the album's producer Andrew Watt.

The series was created and produced by Ozzy's son Jack Osbourne with interviews conducted by renowned British journalist Phil Alexander. Watch the first one below: