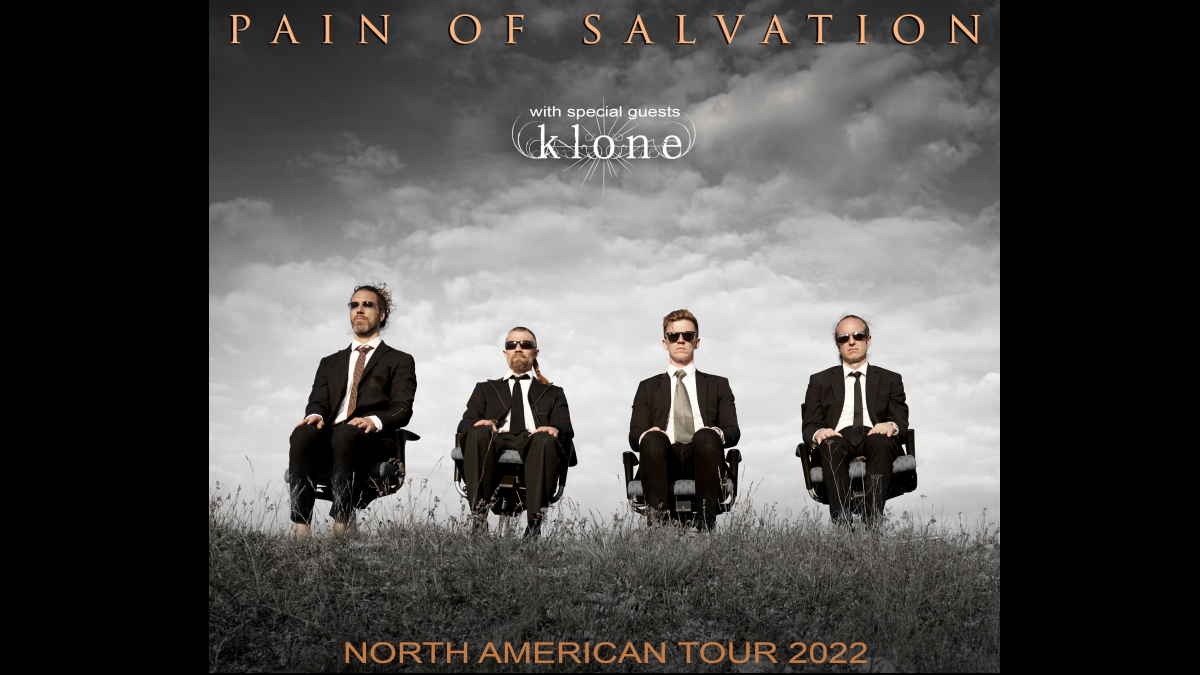 Swedish prog-rockers Pain of Salvation have announced that they will be launch a North American tour this spring that will feature support from Klone.

The band will be launching the tour in support of their latest album, "Panther" which was released in 2020 and in addition to their headline dates, fans will also be able to catch them on this year's Cruise To The Edge, and at the ProgPower USA festival.

They will kick things off with the Cruise To Edge appearance that will run from May 2nd through 7th, followed by their headline tour that will launch on May 10th in Austin, TX, and will conclude with their appearance at ProgPower USA on June 2nd. See the dates below: