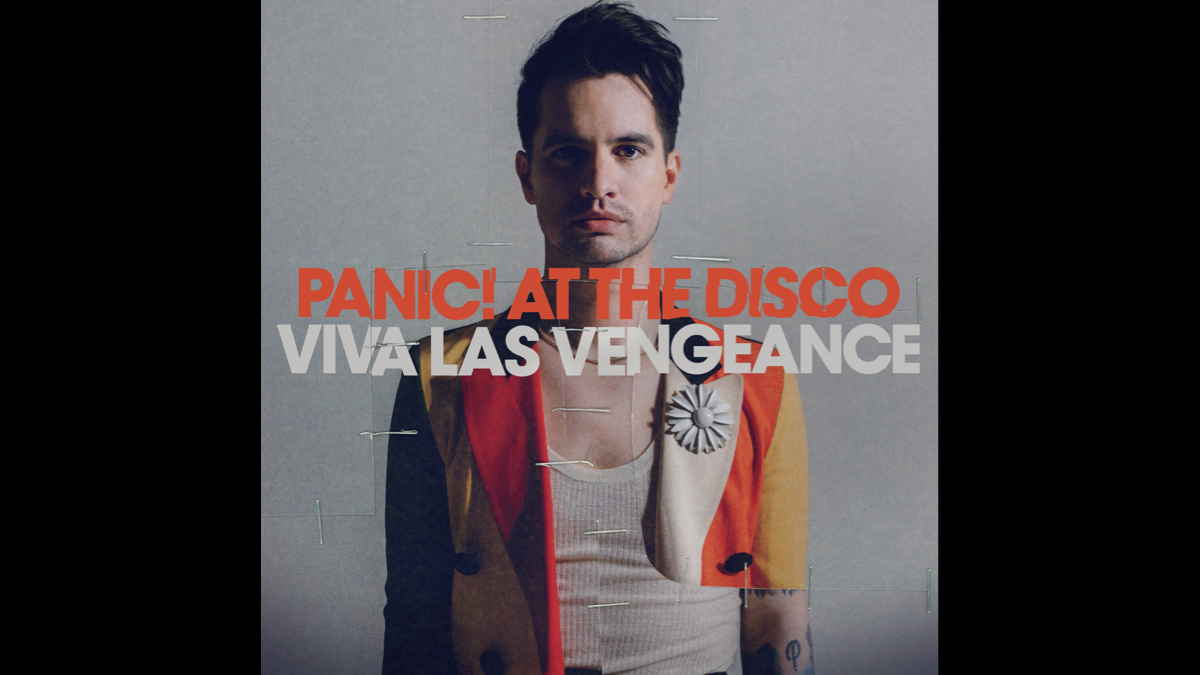 Panic! At The Disco have released a music video for their new single "Viva Las Vengeance" to celebrate the announcement that they will be releasing an album of the same name on August 19th.

For the new studio album, Brendon Urie cut everything live to tape in Los Angeles alongside his friends and production partners, Jake Sinclair and Mike Viola.

Urie had this to say, "Viva Las Vengeance is a look back at who I was 17 years ago and who I am now with the fondness I didn't have before. I didn't realize I was making an album and there was something about the tape machine that kept me honest."

News > Panic At The Disco