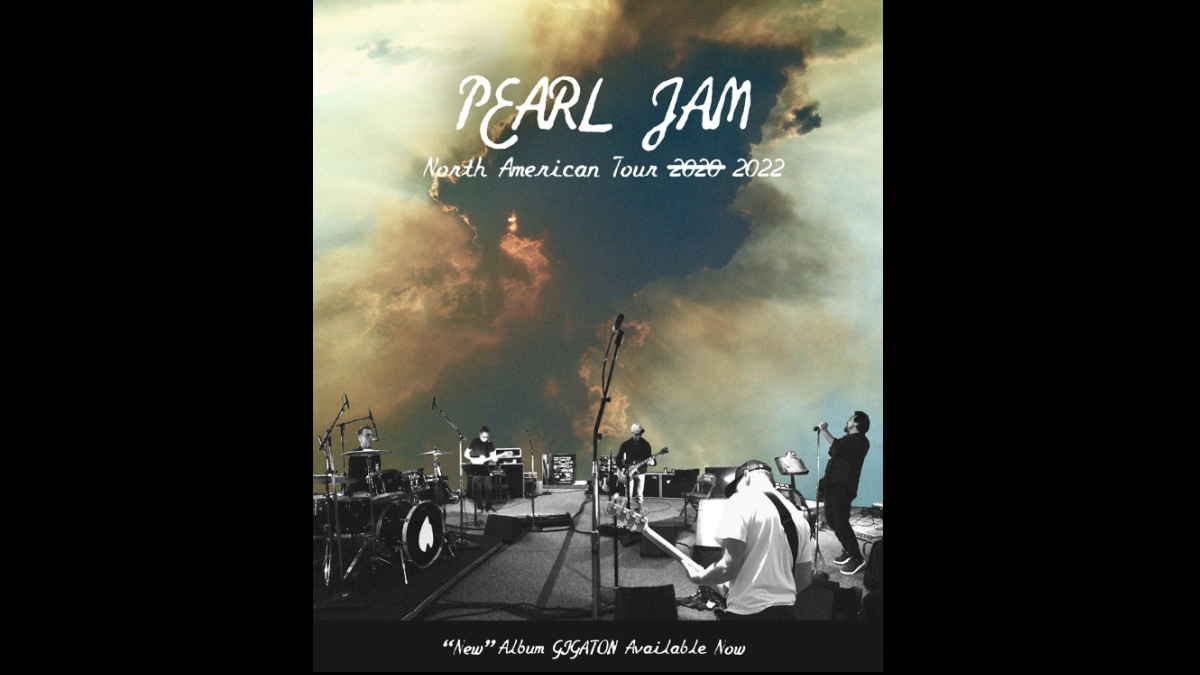 Pearl Jam have announced the rescheduled dates for their previously postponed 2020 North American Tour in support of their latest album, Gigaton, and have added new stops to the trek.

The tour was originally scheduled for the spring of 2020 but was pushed back due to pandemic. The band will finally be launching the trek on May 3rd in San Diego, CA at the Viejas Arena.

In addition to the rescheduled dates, the tour will include new stops in Fresno, Sacramento, Las Vegas, and Camden. It will wrap up on September 22nd in Denver, CO at Ball Arena.

Josh Klinghoffer will be pulling double duty on the tour. The guitarist will be a touring member of Pearl Jam and his solo project Pluralone will be the opening act.

, will open for Pearl Jam on this tour, and the guitarist will also join Pearl Jam as a touring member on these dates. See the dates below: