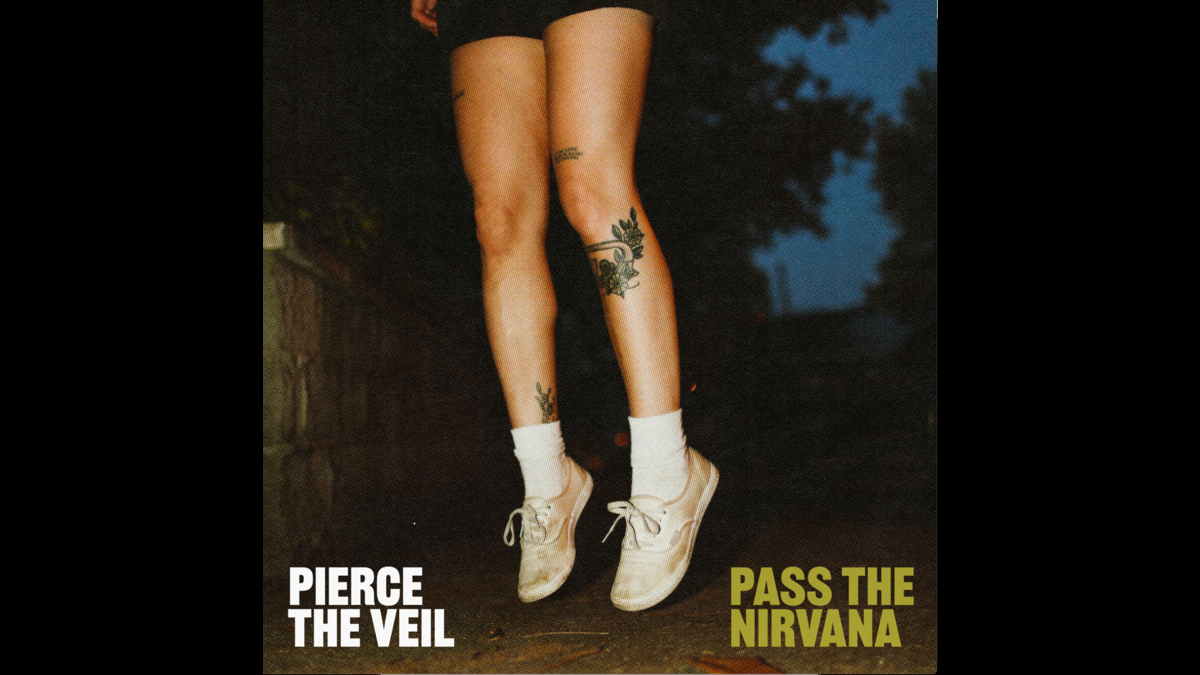 Pierce the Veil have premiered a music video for their hit comeback single, "Pass The Nirvana". The track has surpassed 6 million streams in the month since it was released.

Frontman Vic Fuentes had this to say about the song, "'Pass the Nirvana' is about the many horrible traumas that the youth of America have endured over the past few years.

"COVID, no proms, no graduations, an insurrection, school shootings. The list goes on. Their lives have been tossed around like clothes in a dryer, as the tensions within our country have infiltrated our own homes, friends, and families.

"To me, the song represents a euphoric detachment from all of that anxiety and stress and about finding some form of peace or nirvana." Watch the video below:

Pierce the Veil Release 'Hold On Till May' Quarantine Video

Pierce the Veil Music and Merch