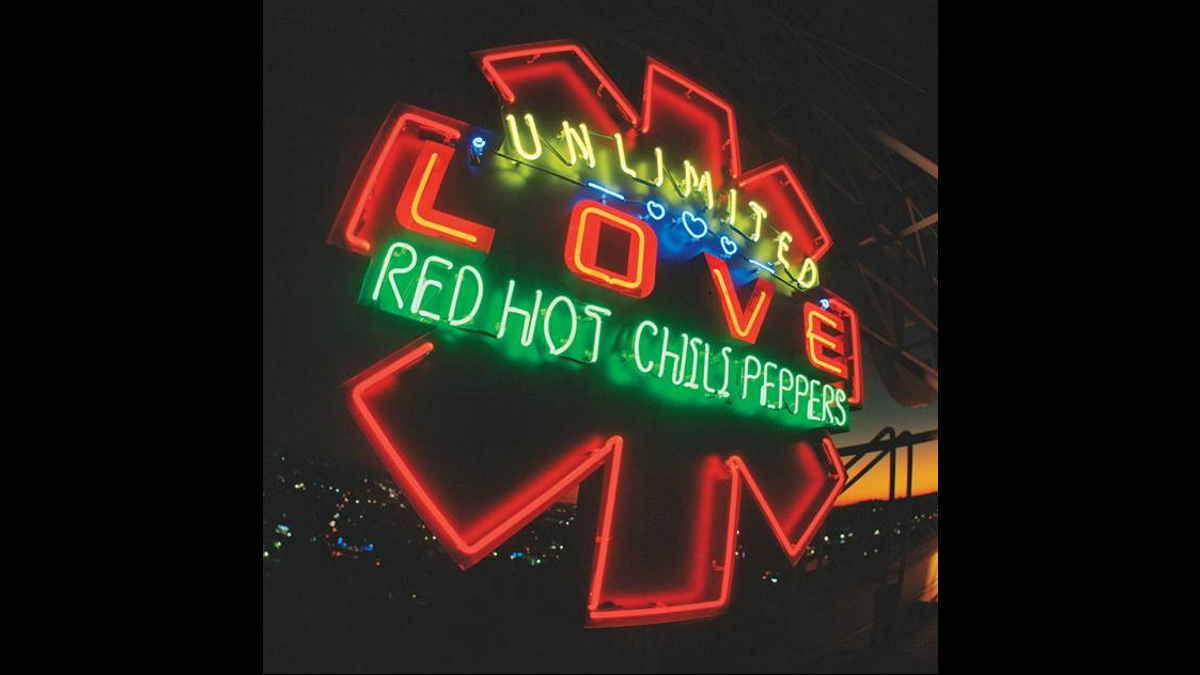 (hennemusic) Red Hot Chili Peppers bassist Flea performed a solo rendition of the US national anthem prior to a Los Angeles Lakers' NBA home game on April 3rd and video of the performance was shared by Flea online.

The rocker - who appeared at center court with a customized bass featuring the Lakers' logo and colours - later revealed that he personalized his unique version for one of the team's icons who was in attendance at the city's Crypto.com Arena.

"I was so happy to have had a brief conversation with Kareem Abdul Jabbar before I walked out there," shared Flea on Instagram a few days later, with video footage filmed by his wife. "Knowing Kareem's deep love for, and knowledge of jazz, I told him I would do a Charlie Parker riff, which I did in the second stanza (on the word 'fight'.)

"Anthony, Chad and I were there and excited (John was excited at home) about the new Rhcp album UNLIMITED LOVE and everyone got a bitchin Rhcp hoops shirt."