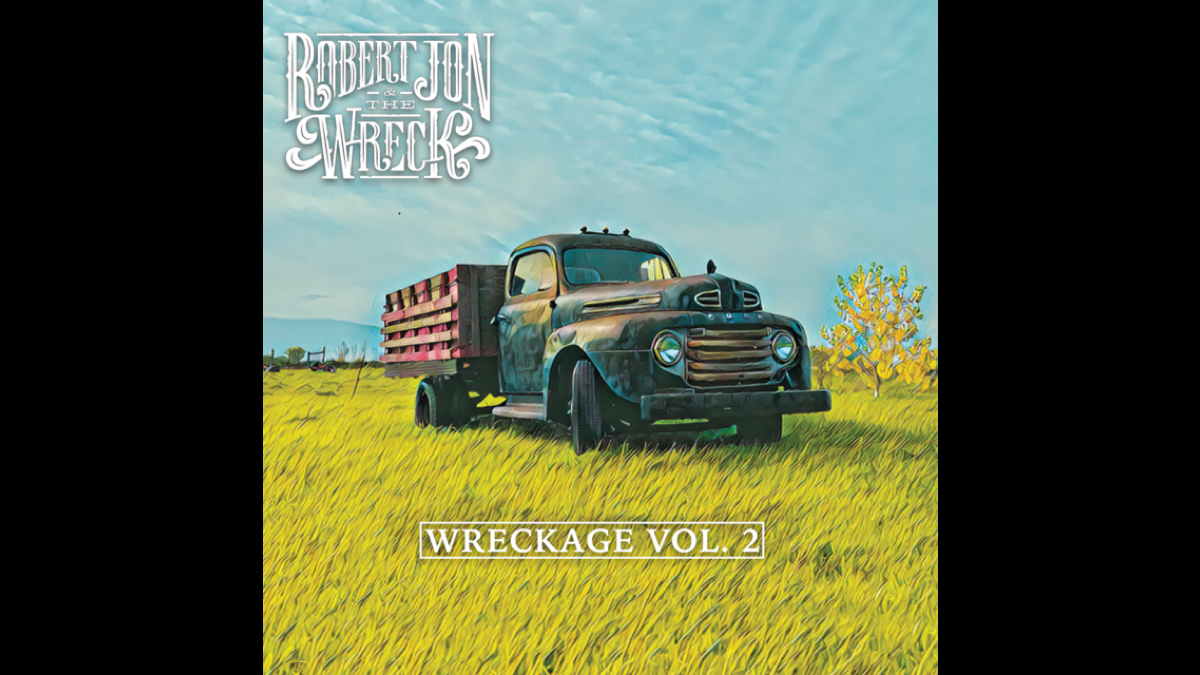 Californian Southern rockers Robert Jon & The Wreck have released a have live version of their brand new single "Rescue Train" that was captured during from their latest show in Paris.

The single comes from the band's forthcoming album, "Wreckage Vol. 2", which will be released on September 30th Joe Bonamassa's record label KTBA Records.

"Rescue Train" was recorded just before the COVID pandemic on February 26, 2020, at Shuffle Brothers Studios in Gallatin Tennessee. The band was on a tour in the Southern United States and recorded this track on a day off. "Rescue Train" is one of the band's oldest songs and is some of the first music Robert ever recorded.

Wreckage Vol. 2 is a collection of exclusive in-studio and live concert performances recorded from 2020 - 2022. The new original songs on the album include "Old Hotel Room" and "Dark Roses" which recorded at the legendary Sunset Sound in Los Angeles, CA.

Wreckage Vol. 2 captures all the energy and excitement that Robert Jon & The Wreck generate every time they perform to their growing fanbase.