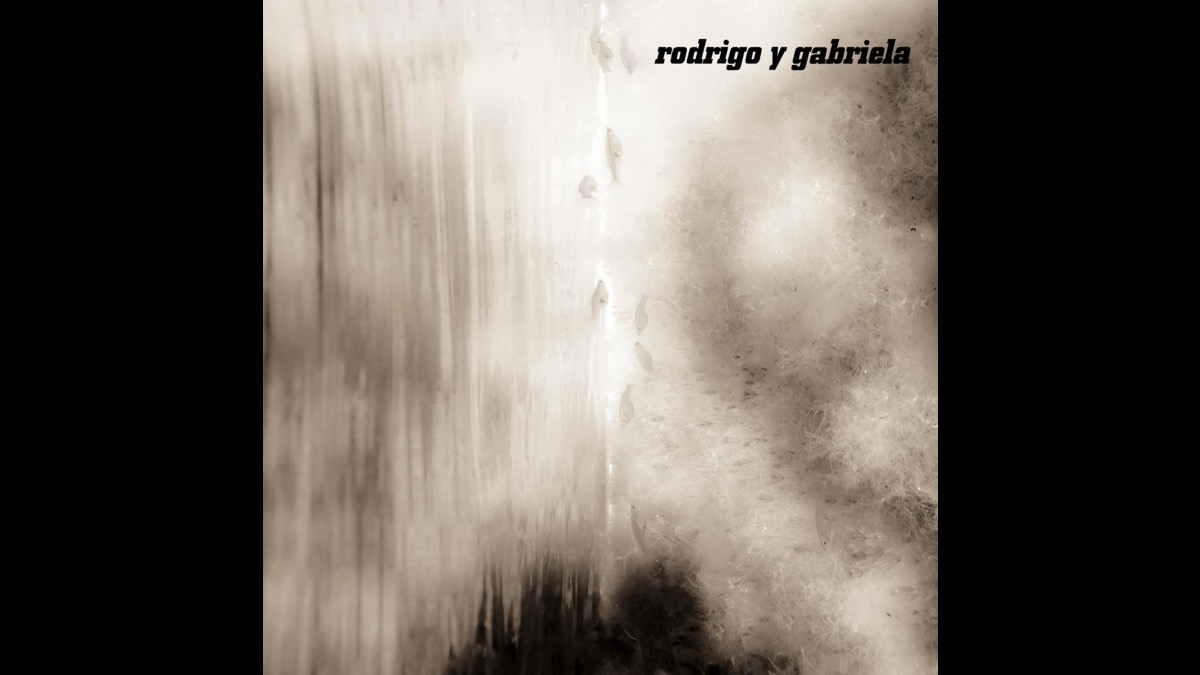 Rodrigo y Gabriela have released a visualizer video for their new cover version of the Radiohead classic, "Weird Fishes/Arpeggi," which is the follow up to their Grammy Award-nominated version of Metallica's "The Struggle Within."

"When I was young, I never took a close look into Radiohead's music," says Rodrigo. "I was the typical metal head and the typical metal head in the 80s and 90s was pretty much a closed-minded character who rarely took a risk listening to alternative bands. It was not until we met John Leckie, who produced our first album in 2006 and Radiohead's first 2 albums in the early 90s, that they got my attention.

"They evolved from being an Alt band, to being a cool band, to being a really interesting band - until last year while having a coffee in one of my restaurants I have in Mexico, 'Weird Fishes' started playing in the background. I knew it was them, but I didn't know the song, and after I left I immediately looked it up on Spotify. As soon as I listened to it loud and clear I knew we had to make a Rodrigo y Gabriela version of it. A day or two after, I showed it to Gab and she was as hooked as I was. It's such an intricate song if you want to play it the way they do. We were happy with the results though." Watch the visualizer below: