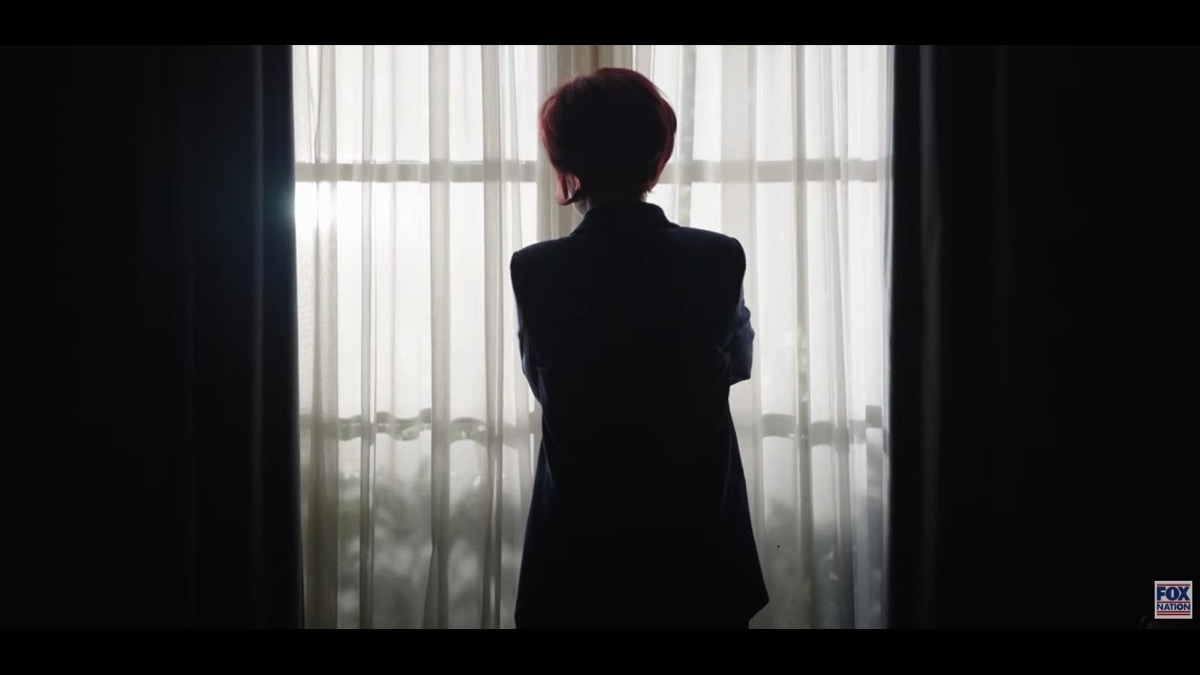 Still from the trailer

FOX Nation have shared a trailer for the new documentary series "Sharon Osbourne: To Hell & Back". The four-part series on the streaming service explores Ozzy Osbourne's wife and manager, and television star's dramatic exit from CBS's 'The Talk'."

Sharon had this to say, "FOX Nation subscribers will have an unbridled look into the toll the cancel culture phenomenon had on my life and career. I hope telling my story for the first time will help audiences understand the impact this movement can have on individuals and families."

Jason Klarman, president of FOX Nation added, "We are excited to be the place that Sharon chose to tell her incredible story. From her remarkable career as a music manager, to creating television's first celebrity reality show, to her dramatic exit from 'The Talk', Sharon will take viewers behind the scenes of it all."

The trailer's notes also said, "They tried to cancel her....and they failed. In this FOX Nation original series, Sharon Osbourne documents her experience at CBS, including the events that led to her departure from The Talk-and the national fallout after she left. For the first time, we will learn about the events that led to her departure and how she found herself in the crosshairs of the cancel culture movement.

"The four-part series takes an intimate look into Sharon's personal life, career, and the hardships she's both faced and overcome. From being a music manager to creating an Emmy-winning reality TV show to being a judge on some of the biggest network TV talent shows, Sharon has faced both enormous success-and backlash. Although she's endured many personal and professional hardships over her career, Sharon reveals what's allowed her to survive them all and made her the strong, successful business titan she is today."