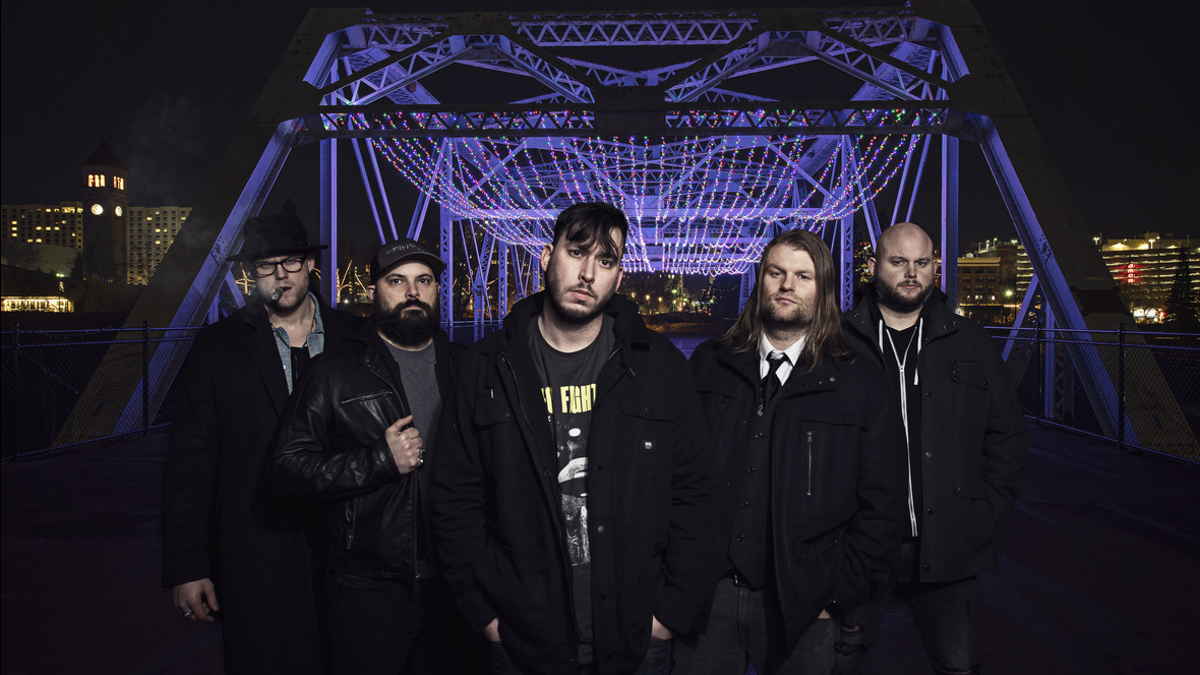 Silent Theory have announced that they will be hitting the road for a mini trek later this month that will mark the band's first stand-alone tour dates since 2019.

Things will be kicking off on January 21st at the Iron Phnx in Spearfish, SD and will conclude on January 26th at 2454 West in Greeley, CO. Kingdom Collapse will also be on the bill for four of the six dates.

The group had this to say, "We are very excited to be hitting the road at the end of January with our good friends in Kingdom Collapse! The last couple of years have been rough, not only for fans missing live shows, but for the bands not being able to hit the road, which is what really makes this tour special for us.

" Aside from a few shows and festivals in 2020 and 2021, this will be our first tour since 2019, so it feels like a long time coming. Please be sure to check out the list of dates and cities and come see a show! We'd love to meet each and every one of you."