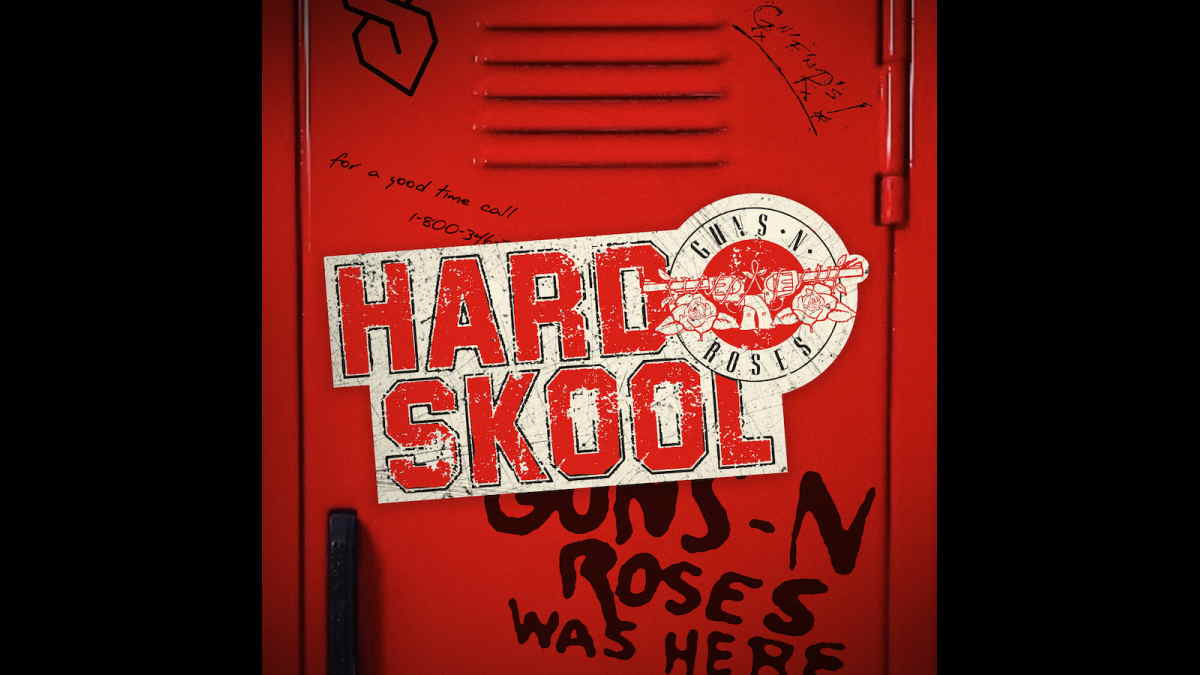 Slash had a top 21 story from October 2021 after he revealed in an interview that Guns N' Roses have yet to start working on brand new music, despite recently releasing reworked versions of two "Chinese Democracy" era songs, "Hard Skool" and "Absurd".

During the chat, Remy asked Slash about writing new songs for different bands. He responded, "With Guns it's different because Guns is one of those things where we all get together and more or less focus on Guns in the moment. When I'm cruising around on tour with The Conspirators, I'm really in Conspirator world so any new stuff that I come up with is dedicated to that."

He had this to say about GNR writing new material, "As far as new Guns is concerned, we haven't even gotten to that point of really in earnest sitting down and writing. We've been doing a lot of material that's been sort of sitting around for a while. So that will be a whole focused endeavor unto itself."

And he shared the background for "Hard Skool" and "Absurd". He explained, "They both have a lot of history. What happened was Axl has all these songs that he recorded at some point along the way.

"And so Duff and I went in and re-did them, basically. Like, I wrote my own kind of parts to what else is going on, and [we] just sort of took the drums and re-did everything else." Check out the full interview below: