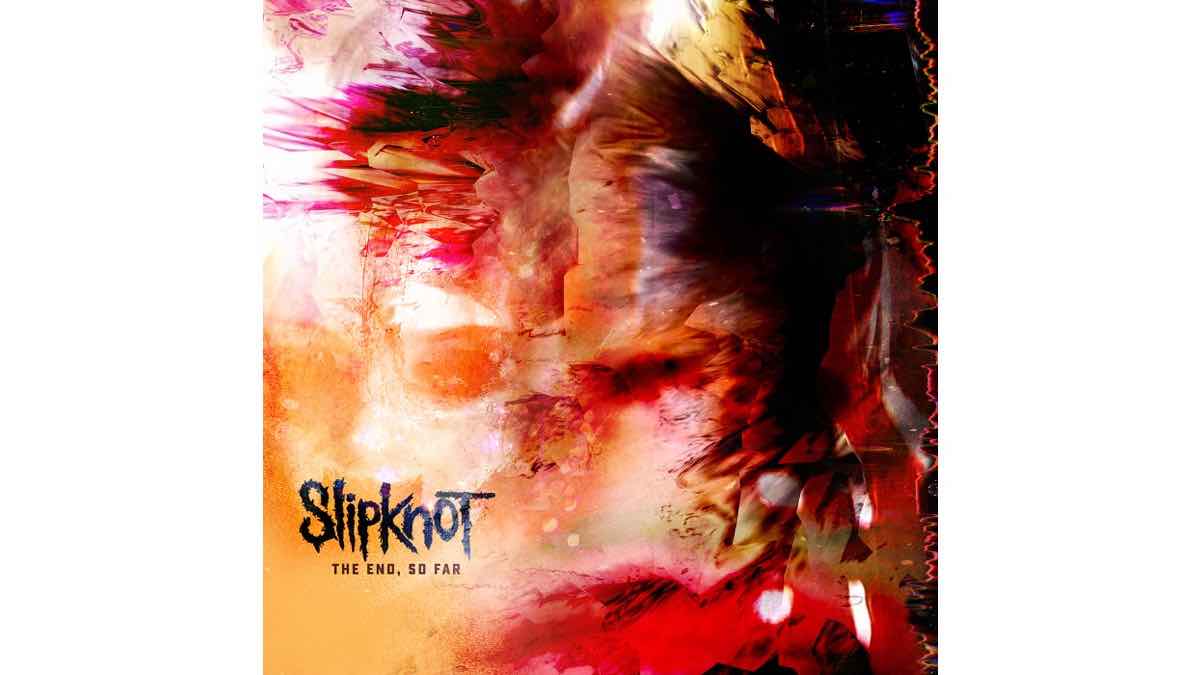 Slipknot have shared a stream of their brand new single, "Yen". The track comes from their forthcoming album, "The End, So Far", which will arrive on September 30th.

"Yen" has been released to all streaming platforms and digital retailers and is the follow up to the new album's lead single, "The Dying Song (Time to Sing" that was revealed last month.

The band will be celebrating the new album with their North American Knotfest Roadshow Tour this fall that will feature support from Ice Nine Kills and Crown The Empire. See the dates and stream the new song below: