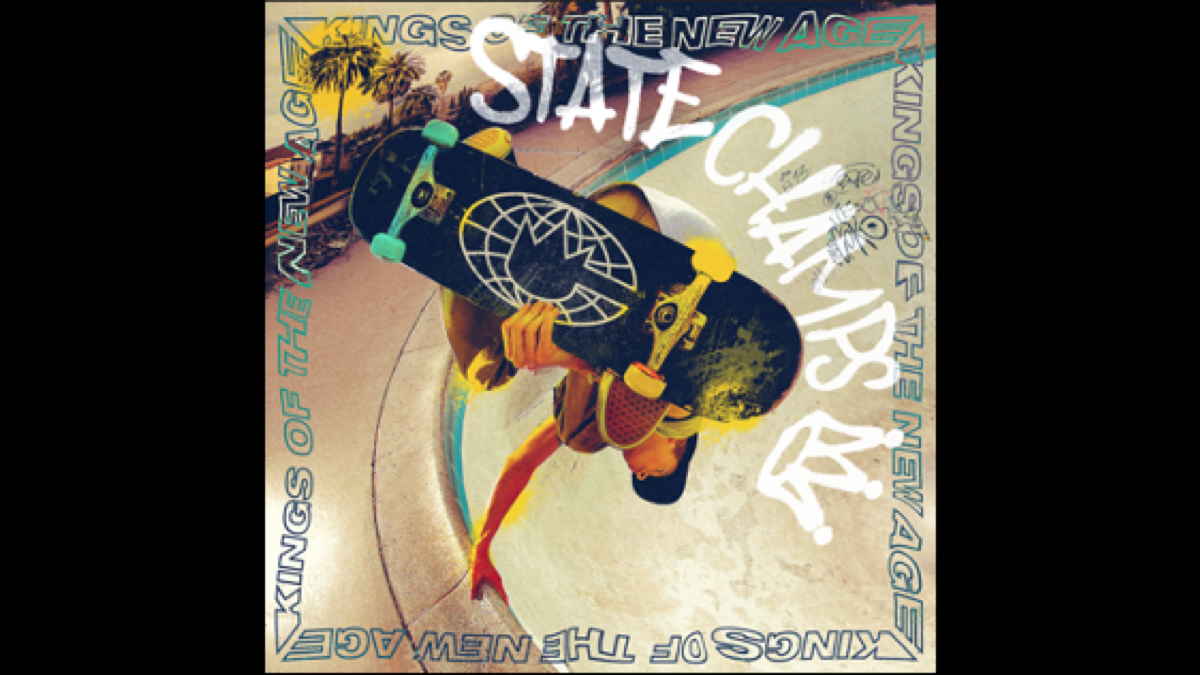 State Champs have released a music video for their brand new single "Eventually". The song comes ahead of their brand new album, "Kings Of The New Age", which will arrive on May 13th.

They had this to say about the new track, "In the past few years, I've had my first real experience with mental health issues, as well as some physical battles that have affected my thought process on the future.

"This song is about facing those things head on. I've never been one to open up about these things, so I hope if anyone relates to 'Eventually' even in the slightest, it lets them know that it's ok to have these feelings and to talk about them.

"Writing this song motivated me to take the necessary steps to get my mind and body back to a healthy place, and I hope those listening are able to do the same." Watch the video below: