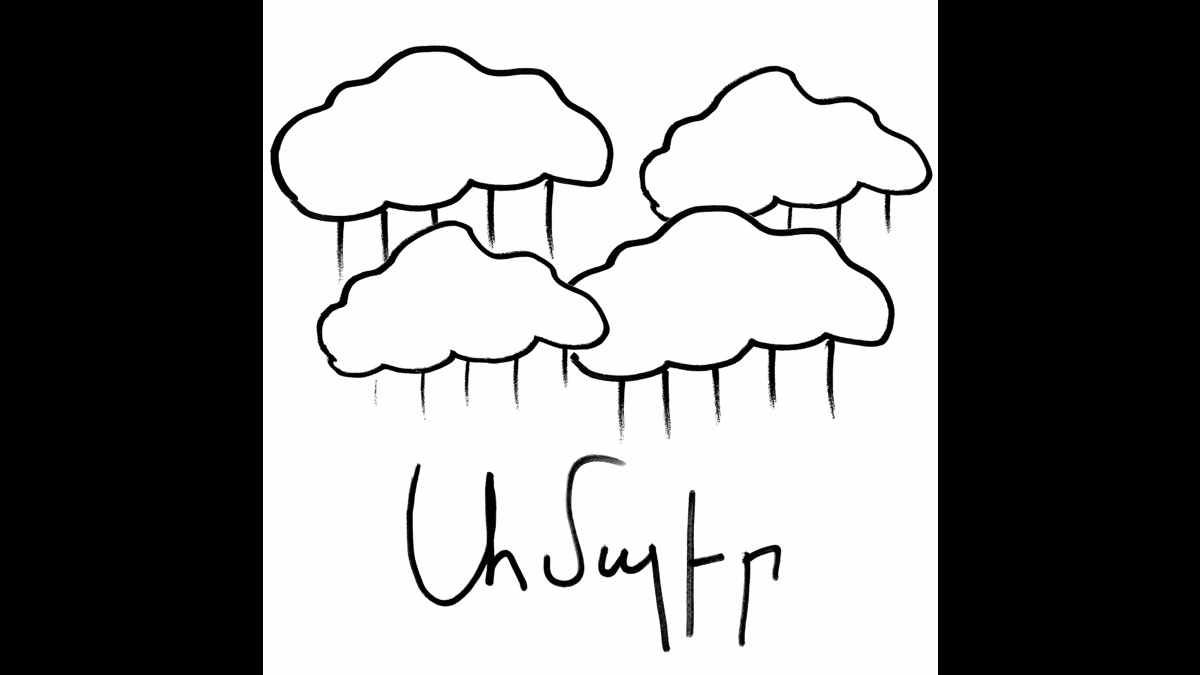 (Speakeasy) System of a Down's Serj Tankian has shared a music video for his brand new folk/classical single titled "Amber," which is sung in his native Armenian language and will be released this Wednesday, June 8, to audiences worldwide.

It was written with Tankian's cultural homeland in mind. The song title "Amber" (pronounced 'ahm-be'r') actually means 'clouds' in Armenian and is allegorical in context.

Tankian explains: "'Amber' was written in 2017 after I visited Armenia along with my friends Atom & Arsinee Egoyan and Eric Nazarian as members of the coalition 'Justice For Armenia' to serve as election monitors for the Parliamentary elections. I was so distraught by the slick theft of the elections before ever reaching the ballot box that I wrote this song as a response. The lyrics however seem to be more poignant today when Armenians are divided politically and socially following the devastating attack on Nagorno-Karabagh and Armenia by Azerbaijan and Turkey in 2020 and the continuous fallout over negotiations with those two dictatorial regimes. 'Amber's' message is that of unity and harmony. Those are the only truly powerful weapons of the Armenian nation."

The final version of the track was completed in 2022 and features additional vocals from Sevak Amroyan, another notable Armenian singer performing alongside Tankian. Amroyan is revered in the motherland and throughout the diaspora for his soulful crooning of traditional and modern Armenian folk songs.

On his decision to include Amroyan on the definitive version of "Amber," Tankian states, "Sevak's voice has a unique strength harking back to our people's native lands. I loved listening to his songs like 'Yarkhushta' so when we met I was excited to work on something with him."

Amroyan, who is based in Yerevan, has grown up through many of the highs and low points of Armenia's burgeoning democracy since the collapse of the Soviet Union. His decision to join Serj on singing of "Amber" is explained in his words, "NaturalIy, I have listened to Serj Tankian's music since childhood and always with a sense of pride. After getting acquainted with him, I realized that in addition to being an iconic musician he's also a very proud Armenian. I am happy about our collaboration and thankful to Serj that we're singing 'Amber' together. It's a great honor for me." Watch the video below: