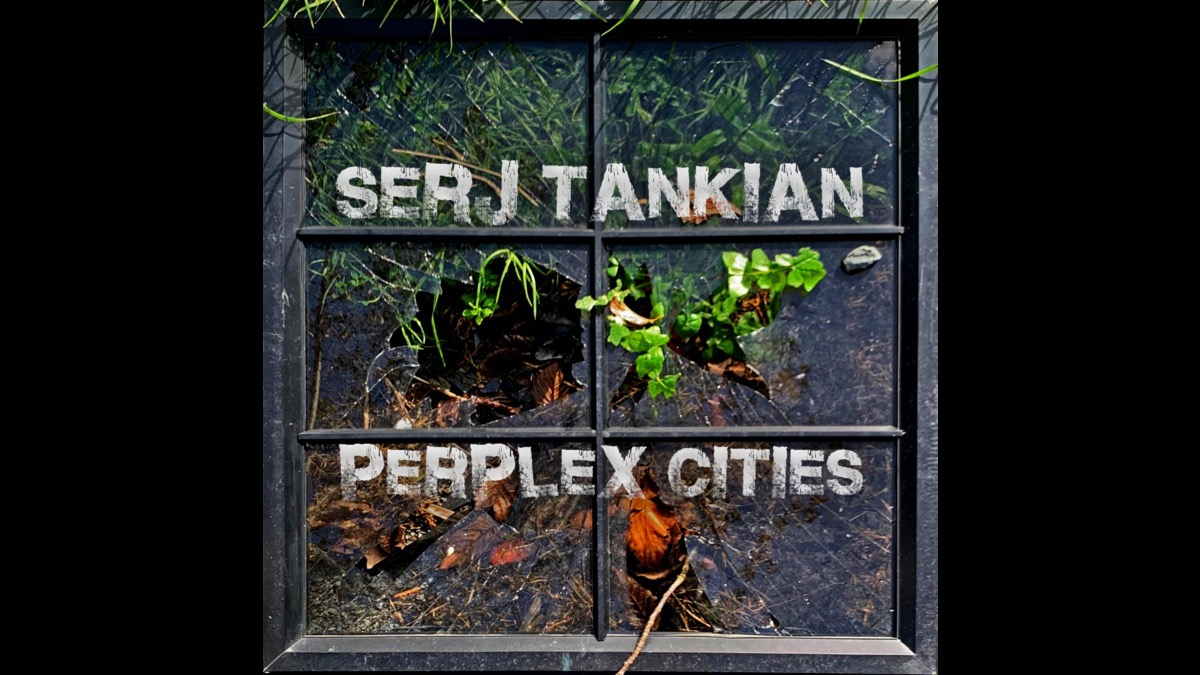 System Of A Down's Serj Tankian has announced that he will be releasing his brand new 5 song EP titled Perplex Cities on October 21st and is previewing tracks via an augmented reality experience.

Tankian had this to say, "This whole collection of songs within Perplex Cities is a completely different sound than what I've done before. More electronic, subtle and deeper in terms of its layers of presentation musically. Perplex Cities gives off an aura that is unique and unlike my previous releases".

Were were sent these details: Before reaching the music streaming platforms next month, each track off the EP will be made available via a free augmented reality experience featuring Tankian presenting the five tracks himself in an intimate fashion. Via the app he will be appearing in the same space as the listener-viewer to explain the music and listen along.

The first such immersive experience is available now, with the release of "Pop Imperialism" via the Arloopa app. Check it out here.

Over the course of the next four weeks, the remaining 4 songs from Perplex Cities will be made available in the same fashion, with each track being released successively after another. The full EP will be available on all major streaming platforms thereafter, on Oct. 21.

"I'm always trying to create new and interesting ways to connect with people via my music. We made some amazing videos for the last EP Elasticity, so I wanted to try something different for Perplex Cities. I love the idea of appearing in the room with someone listening to my music. It's intimate, fun, and different."