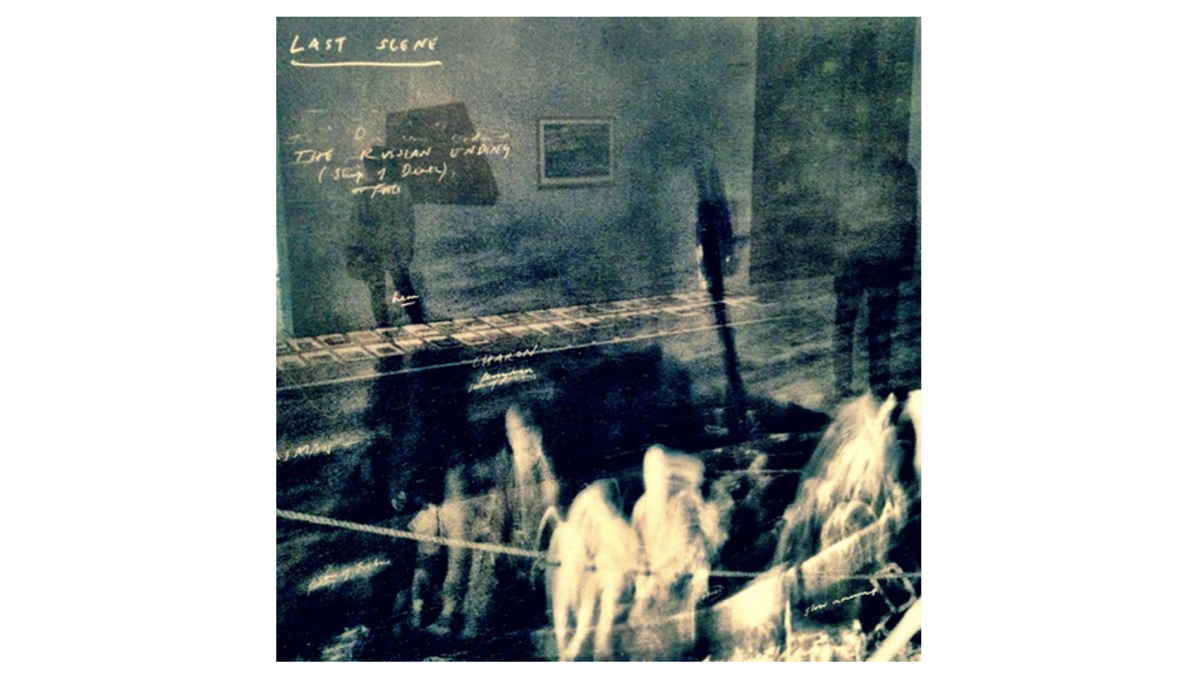 The Airborne Toxic Event have released a music video for their latest single "Faithless". They released the track earlier this year and followed their 2020 album "Hollywood Park".

The "Faithless" video was filmed live at their recent homecoming headlining show at the historic Greek Theater in Los Angeles. The music video is an homage to the "filmed live" music video format of the 80s.

The Greek Theater show featured a surprise appearance by Finneas. A long time Airborne Toxic Event fan, the Grammy Award winner joined the band for "Graveyard Near The House," a song from the band's second album All At Once. Watch the video below: