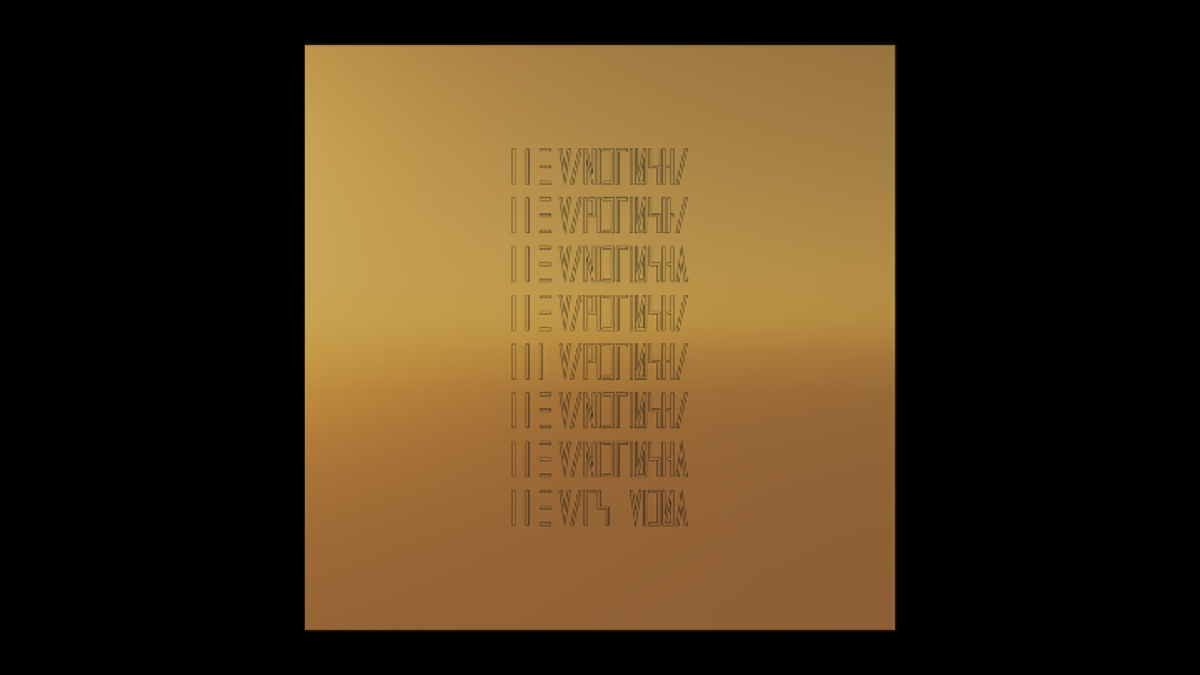 The Mars Volta have released their seventh studio album. The self-titled 14 tracks effort challenges everything you thought you knew about The Mars Volta, delivering a new sound for the group.

Big Picture Media sent over these details: It shakes loose the band's long-standing shibboleths - the dizzying, abrasive prog stylings of earlier albums absent. 'The Mars Volta' pulses with subtle brilliance, Caribbean rhythms underpinning sophisticated, turbulent song craft. This is guitarist/composer Omar Rodriguez-Lopez and singer/lyricist Cedric Bixler-Zavala at their most mature, most concise, most focused. Their sound and fury channeled to greatest effect.

A shift in sound. A pop album. In talks with The New York Times and The Guardian, the band explains their "sonic experimentation". "I wanted to do something else," says Bixler- Zavala to the Times. "For me, the most exciting new direction is something we haven't done: to cut things down, to do our version of pop."

"This is a heavy record. It's therapy," adds Bixler-Zavala. "I'm lucky enough to have someone like Omar in my life, to spearhead that and make it all happen. His patience and tenacity are so key to all this. I'm constantly in awe of how he does things." Stream the album here.