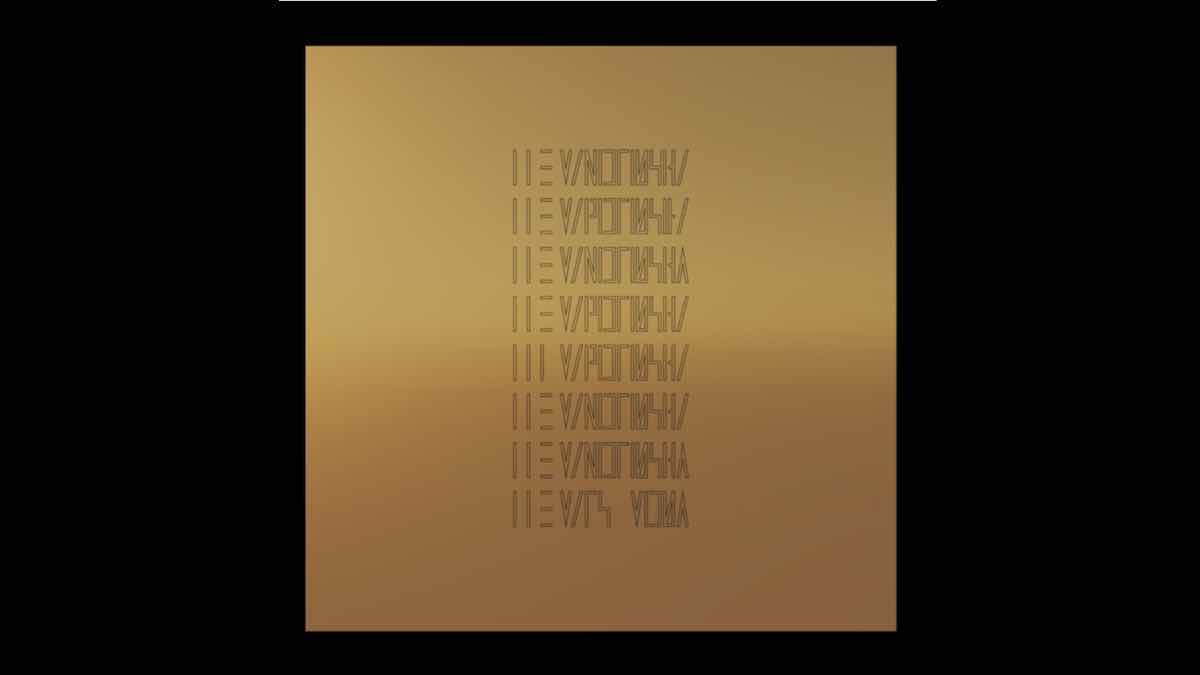 The Mars Volta have released a music video for their new single, "Vigil", to celebrate the announcement that they will be releasing their new self-titled album on September 16th.

According to the announcement, "the new album bravely challenges everything you thought you knew about them, delivering their most exciting, most accessible, and most sophisticated music yet."

They explained, The new album shakes loose some of band's long-standing shibboleths, with only two tracks lasting longer than four minutes, and the dizzying, abrasive prog stylings of earlier albums absent." Watch the new video and see the tracklist below:

The Mars Volta Music and Merch