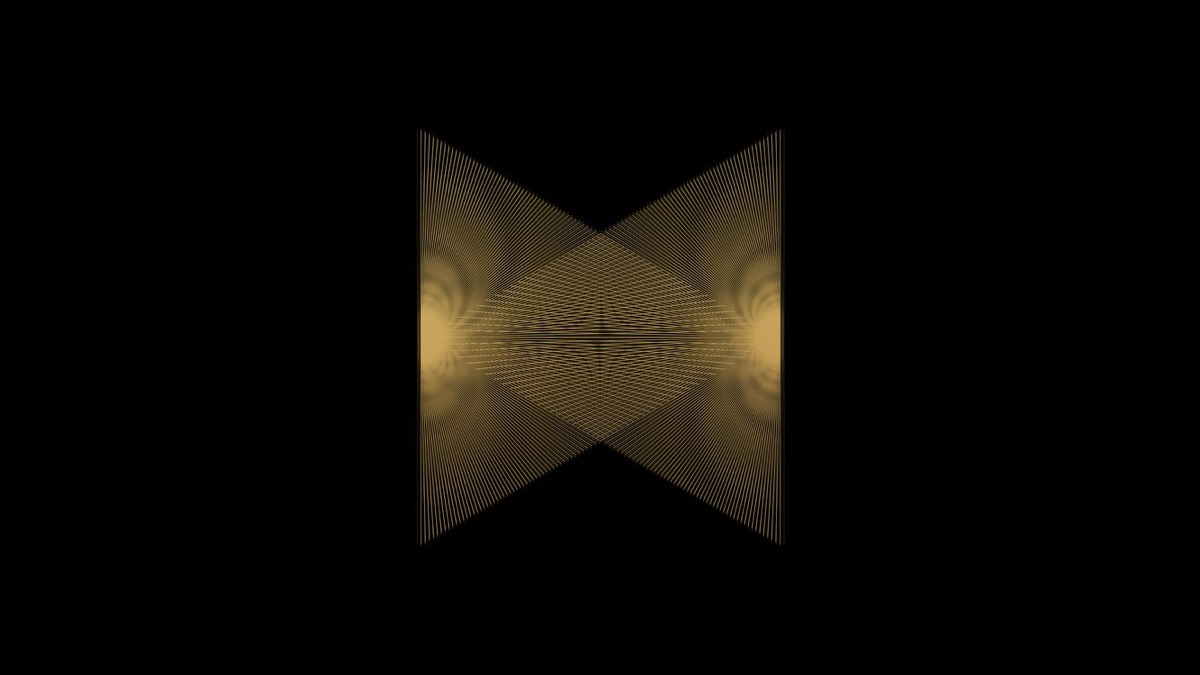 The Mars Volta have returned with their first new song in a decade. The group just release their new single, "Blacklight Shine", along with an accompanying short film, and have announced new tour dates.

Cedric Bixler-Zavala says that the lyrics of "Blacklight Shine" help to illuminate the idea of "a wave of rolling blackouts washing memories onto shore, a heartbeat that still remembers everything."

The band also announced that they will be hitting the road this fall for a series of U.S. tour dates, which will mark the band's first live performances since 2012. See the dates and watch the short film below: