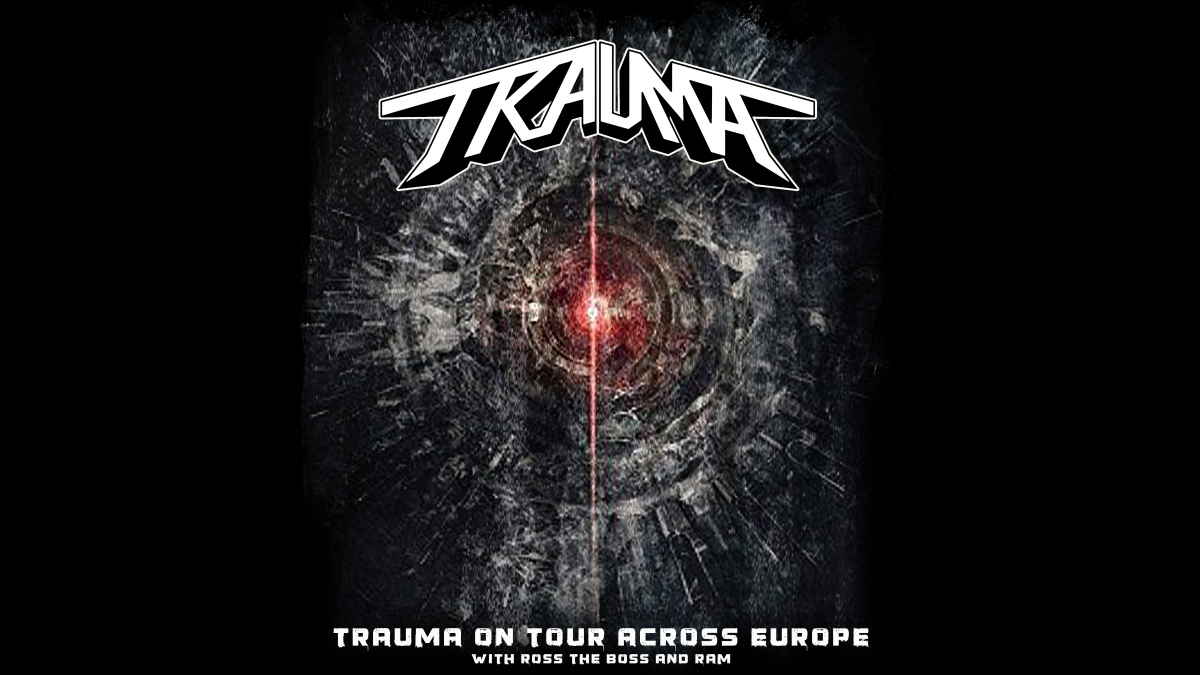 Metal veterans Trauma have announced that they have completed work on their next album and they will also be crossing the pond for their very first European tour this spring.

The band is best known for once having late Metallica legend Cliff Burton as a member, but have never launched a European tour. That will change in May when they tour the continent with Ross The Boss.

The tour is scheduled to kick off on May 12th in Hamburg at Knust and will run until May 27th where it will wrap up in Leipzig at Hellraiser. The band will return to Europe this summer to appear at the Alcatraz Hard Rock & Metal Festival in in Belgium.

Drummer Kris Gustofson had this to say, "Trauma is delighted to be going on tour in Europe with Ross The Boss. As this is Trauma's first time touring in Europe, we cannot wait to play for the fans! It has been way too long.

"Fans can expect to hear and see Trauma performing some old tracks - 'Scratch and Scream,' 'From Here to Hell,' and some tracks from the new album with new vocalist Brian Allen. High energy, Bombastic songs and a true heavy metal experience is what fans will receive."

Singled Out: Trauma's Walk Away