Tyler Hubbard Delivering New Music With Dancin' In The Country 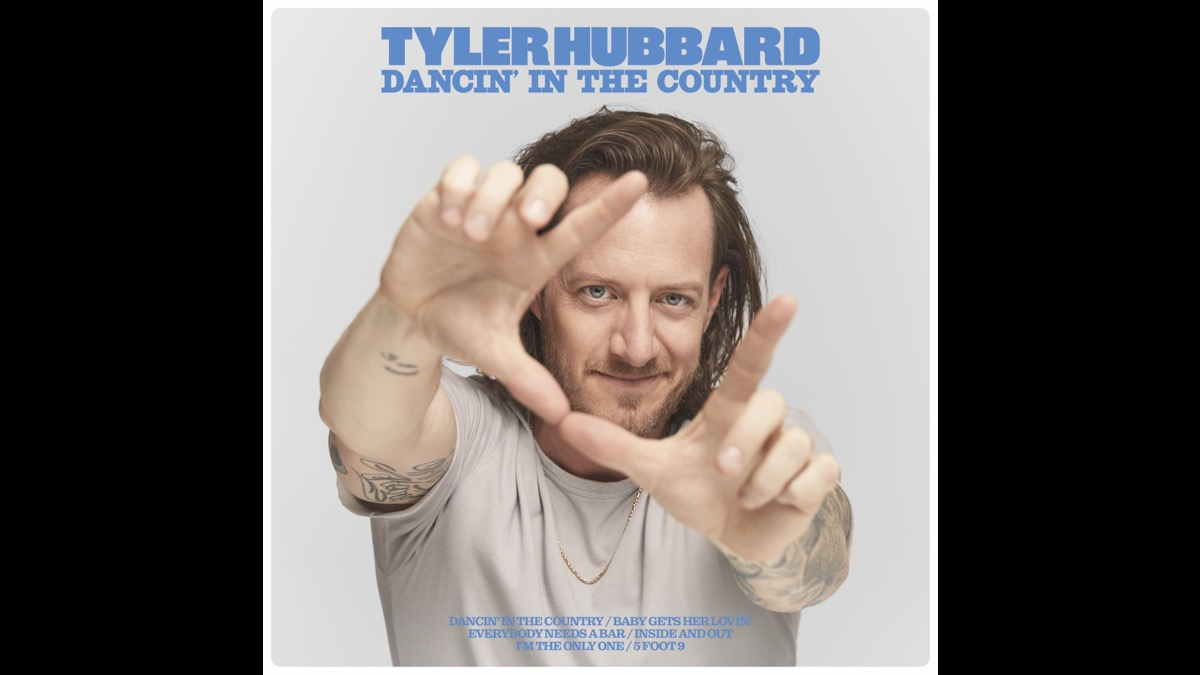 Florida Georgia Line star Tyler Hubbard has announced that he will be releasing a new EP called "Dancin' In The Country" on August 19th and that his debut solo album will arrive on January 27th.

The new EP will include five new songs, along with Tyler's latest single "5 Foot 9" and his camp says that it is a "project of specially selected songs for the fans in advance of Hubbard's upcoming album and for his live shows this fall on Keith Urban's The Speed Of Now World Tour."

Tyler had this to say, "We've been releasing new music throughout this summer, and now I'm so pumped to be sharing even more of my new project - these songs have been waiting to be heard!

"Though the album is coming early next year, I put together this collection of music especially for the fans, as I get ready to go on tour. I can't wait to hear the crowd sing these songs with me as I hit the road for the first time as a solo artist." See the track details below:

Inside And Out (Written by Hubbard, Jordan Schmidt, Trevor Rosen, Brad Tursi)

I'm The Only One (Written by Hubbard, Chris Loocke, Rhett Akins)

Related Stories
Tyler Hubbard Releases 'Me For Me' Video

Tyler Hubbard Goes 'Inside and Out' With New Video