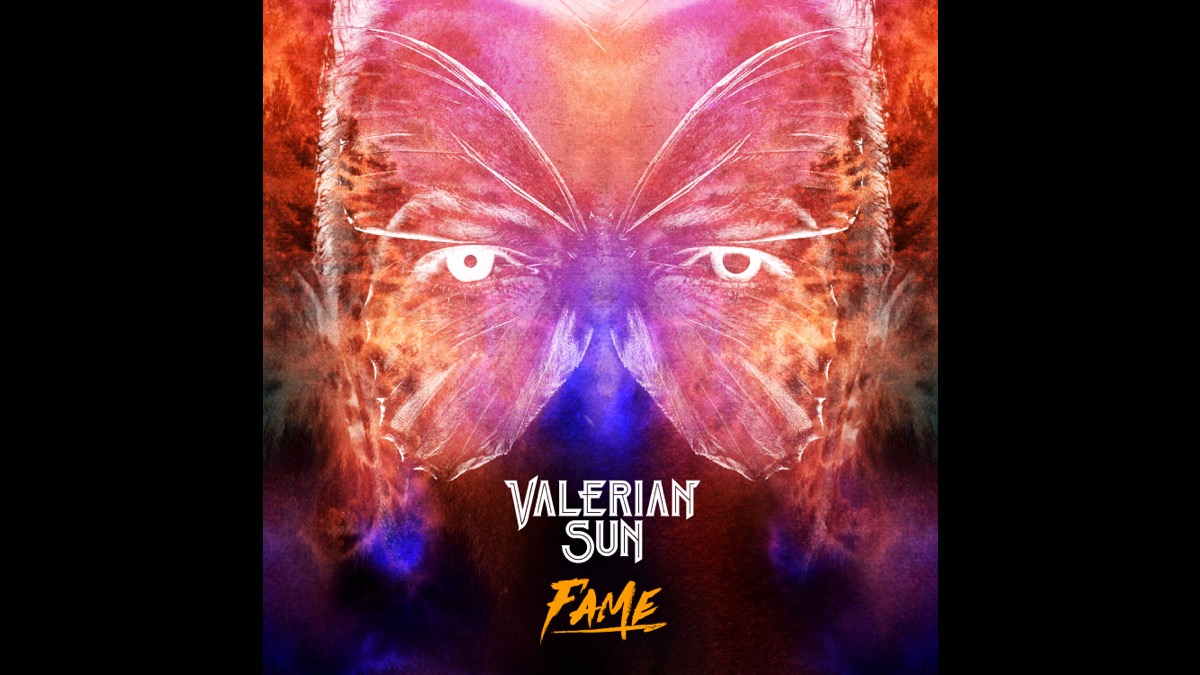 Valerian Sun have shared their take on the David Bowie classic, "Fame". The song is the follow-up to the group's debut single, "The Burnout."

The band was formed by former Days Of The New drummer Jon-Mikel Valudes, who had this to say about how they were inspired to cover the Bowie classic, "We were doing a photo shoot the night before recording and the photographer told us to put on some music. My girlfriend put on 'Fame.'

"We all sort of looked at each other without saying anything and I knew that if we were going to do a cover; that would be it. We have all been influenced by Bowie's music and for whatever reason the only serious cover conversations we had were involving his work." Stream the cover below: