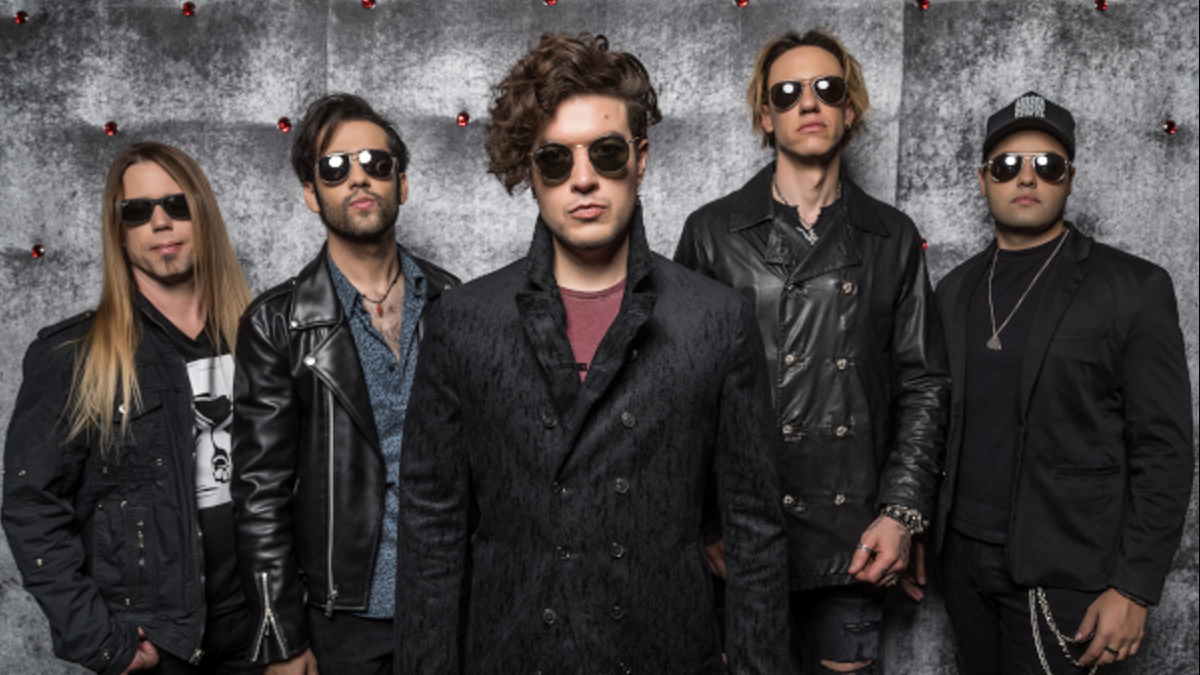 Nils Goldschmidt shared these details about the new visual, "We filmed the video all around Vegas, , including a house with a cool bar, downtown Vegas, a random studio in North Vegas, the middle of the desert, etc. Director Brian Cox used a drone for the pool scene, which was interesting to shoot since our lead singer Ro had some trouble floating."

He said of the song, "The song's lyrics are pretty ominous, but I think you'll find an element of hope in there, too. 'When guilt turns into sin, grief eats away my soul, when I know that I can't win' is a key line from the chorus of the song, based on the feeling of constantly failing.

"The video reflects these emotions with scenes showing defeat and despair. There's also a tip of the hat in there to Soundgarden, a band we all love, with the line, 'Like a black hole sun I shine.'" Watch the video below: