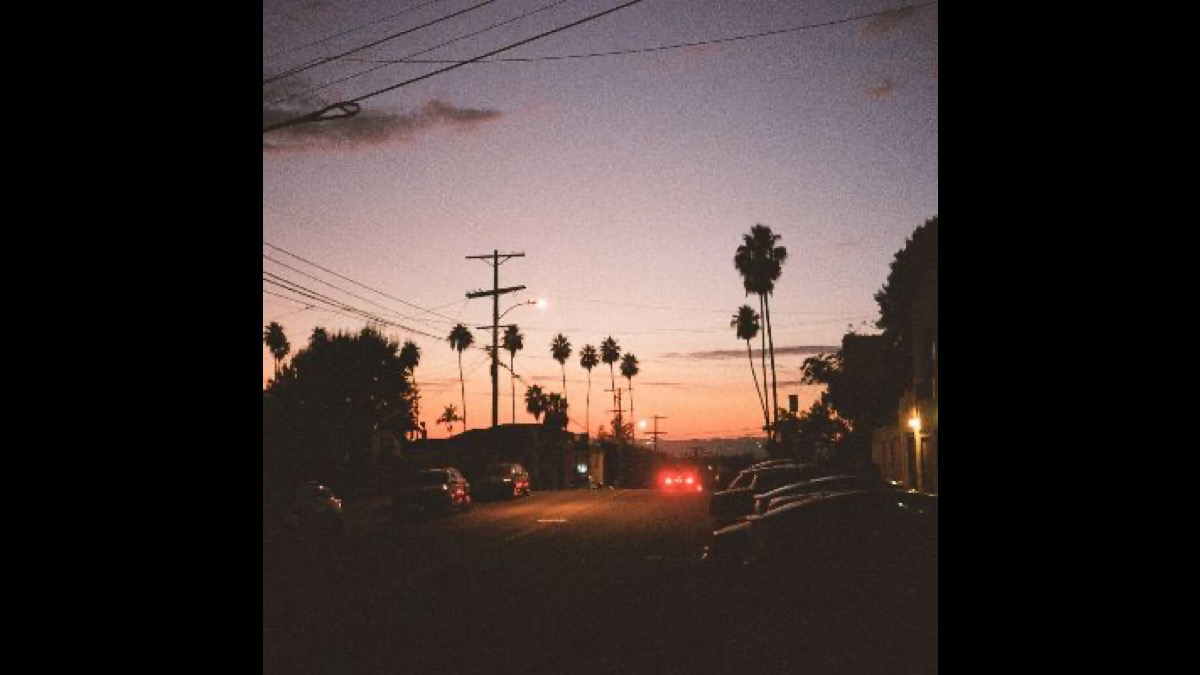 We Are Scientists have shared a visualizer video for their brand new single, "Operator Error." The song is the follow-up to their 2021 studio album, "Huffy".

Vocalist/guitarist Keith Murray had this to say about the inspiration for the track, "I have a tendency to deliver hot takes and to get extraordinarily overheated about utterly inconsequential things.

"I got into a multi-hour argument over whether Top Gun: Maverick is a halfway decent movie. Maybe it's weird, then, that I also tend to be pretty sanguine over big issues. It's fairly hard to drag me into a heated fight, or to get me to say something that I'll later come to regret.

"On important matters, I like to keep quiet, to listen to everyone else's take, and to silently build my own bullet-proof argument, which nobody else will ever hear. I operate in dual modes - one where I'm apt to deliver my dumb opinion with little provocation, and one in which it's almost impossible to get me to say what I'm really thinking. It's probably a pretty frustrating character trait for the people who are trying to engage me in consequential conversation, and I apologize to my friends and my enemies, alike." Watch the visualizer below:

Related Stories
We Are Scientists 'Turn It Up' With New Video