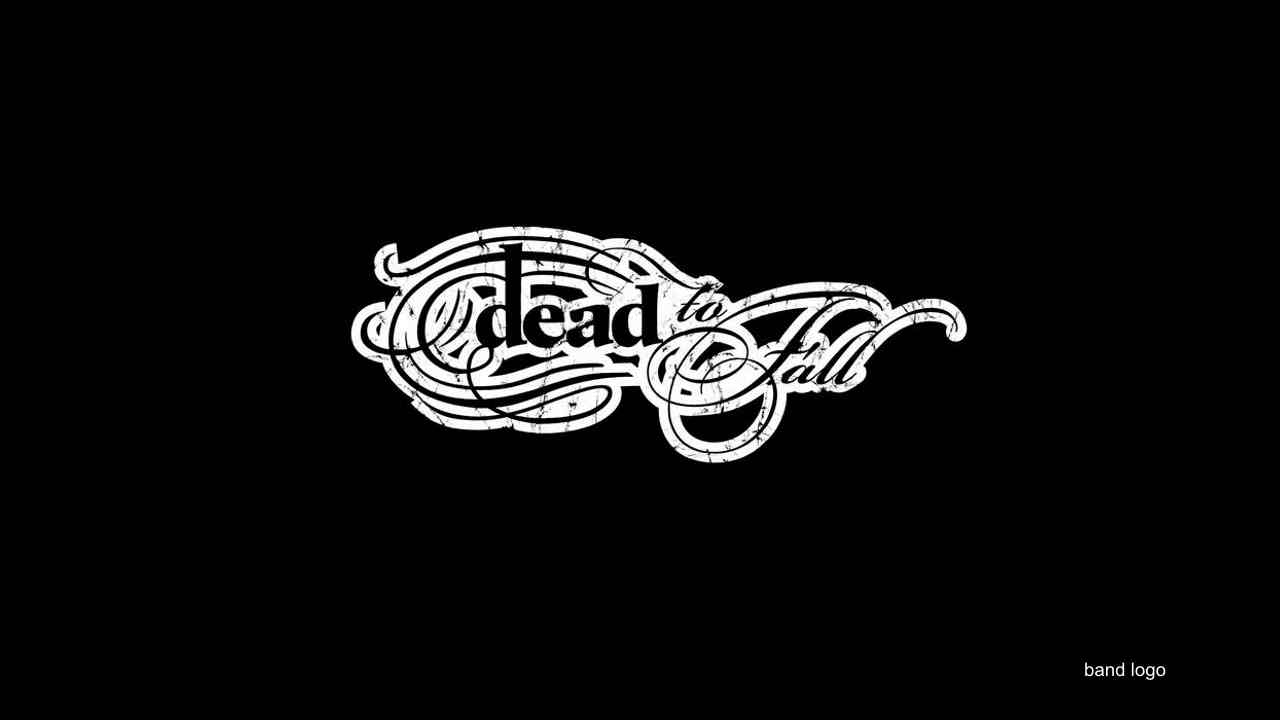 Dead To Fall have shared their first new song in twelve years. The new track is called "No One Is Coming to Help" and the band released it to help benefit X-Ray Arcade and Empire Productions.

The group had this to say, "We want to use this one song demo as a fundraiser for two of our long time colleagues and friends Andy Parmann and the X-Ray Arcade and Shane Merrill at Empire Productions. We are splitting the proceeds from the song between the two of them. If you like it, and you want to help them out - thank you!

"We wouldn't be the band we are today without the generous and thoughtful help and guidance we've received working with Andy and Shane throughout the years. As this health crisis continues, shows are still not happening, and maybe not for a while. No matter where you go to shows there are people that make your scene a vibrant, powerful place where we can be ourselves. Right now they absolutely need some assistance to stay afloat, so thank you for stepping up! When it's safe for us to play shows again the first two will be with Shane at Empire Productions in Chicago and in Milwaukee with Andy at the X-Ray Arcade." Fans can grab the song here.