John Mellencamp In The Studio For 'Scarecrow' Anniversary 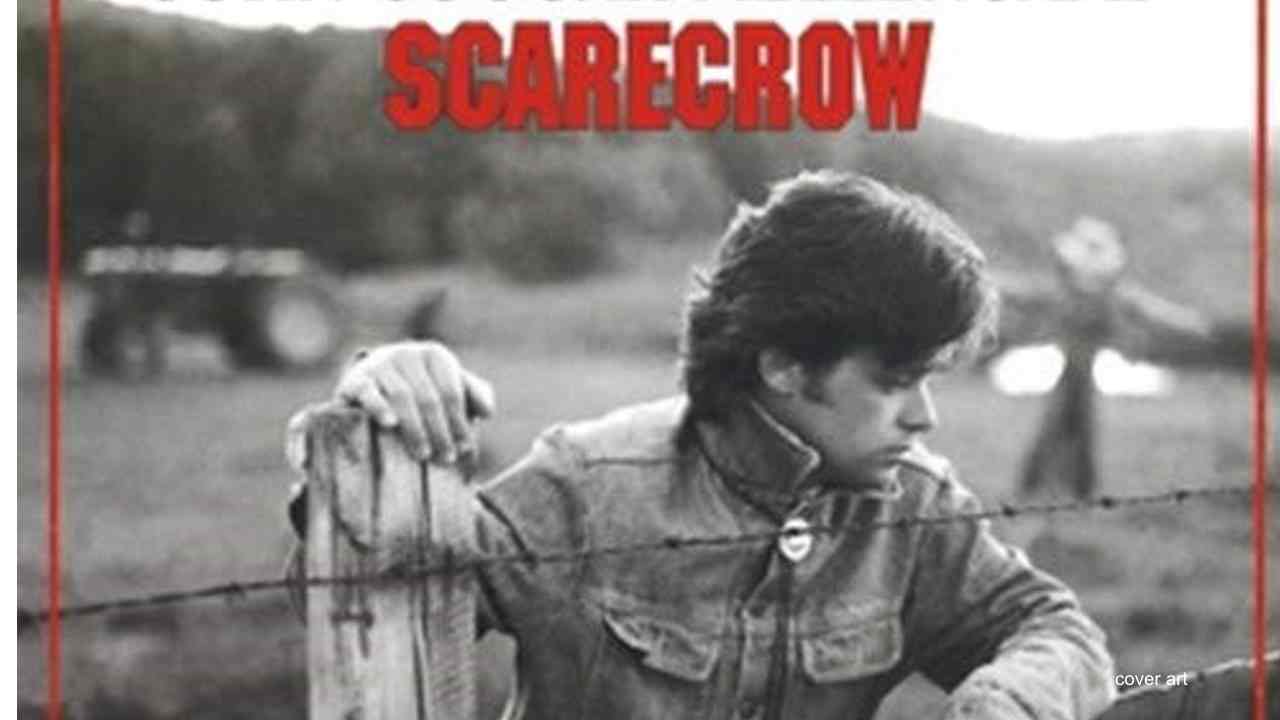 The 35th Anniversary of John Mellencamp's hit "Scarecrow" album is being celebrated with a new episode of the syndicated radio show In The Studio with Redbeard.

The show's host Redbeard had this to say, "John Mellencamp's Scarecrow album released in August 1985 was loaded with hits, including 'Small Town', 'Lonely Ol' Night', and 'R.O.C.K. in the USA'. His list of Top 20 hit songs is extensive enough to require the double-disc Words and Music compilation, but it was the album tracks starting with Scarecrow's 'Minutes to Memories', worthy of inclusion in the likes of the great Paul Simon songbook, which revealed his songcraft to me.

"Included on John Mellencamp's Scarecrow are 'Minutes to Memories' which has cinematic characters with dialogue to rival any Larry McMurtry novel; 'Between a Laugh and a Tear' is an under-appreciated gem featuring Rickie Lee Jones harmonizing on the choruses; and the driving 'Rain on the Scarecrow' pelted the public apathy toward the disappearing family farmer, providing a spark to ignite the Farm Aid effort with Neil Young and Willie Nelson. All of the promise of the American Dream, and the contradictions, are evident in this gutcheck of the rural North American parallel universe in this revealing series of classic rock interviews which I conducted with John Mellencamp over nearly a decade." Listen to the episode here.