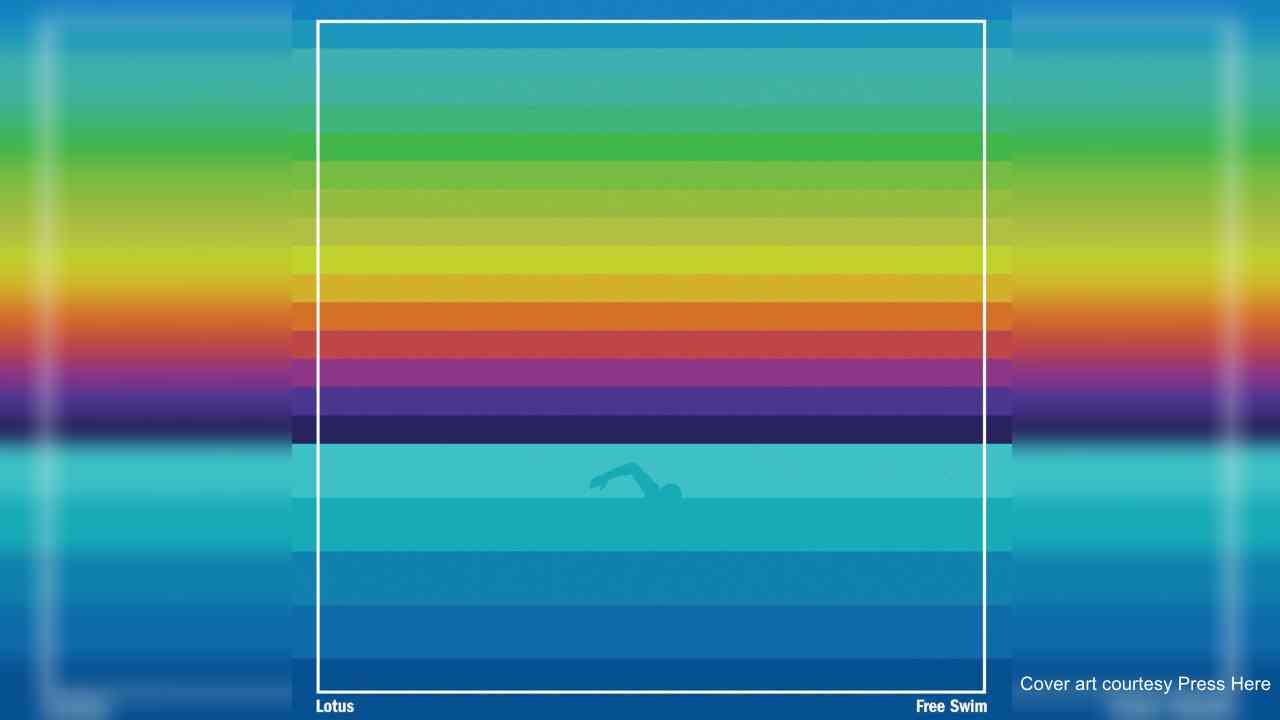 Lotus are releasing their new album "Free Swim" this week and to celebrate we asked Luke Miller (keyboards, guitar) to tell us about the song "Catacombs". Here is the story:

Take a five-story building, flip it upside down, then bury it underground. That's the depth of the Catacombs of Paris. Add in 200 miles of old caves, quarries, and tunnels. Modern Paris above is literally constructed over the ghosts of its past. Music is the same, built on the bones of what we listen to and absorb over our lifetime.

Two of my favorite groups that got me into more electronic-based dance music when I was in college were Daft Punk and St. Germain. Daft Punk utilized more of a sample-centric loop style of making songs and St. Germain was combining four-on-the-floor beats with jazz solos. But both were from France and thus seemed to have an air of mystery and sophistication. And both groups fell into the umbrella genre of "French Touch," which worshiped at the feet of disco loops and heavy filters.

For "Catacombs," I wanted to combine these two vibes. The bass holds down a funky groove that dances around the root, always falling forward. The drums and percussion lock into a tight engine. The keys glue it together with analog chords and disco string stabs. And the guitar brings a jazzy melody and funky Nile Rodgers-esque chords. For the cream in the espresso Sam Greenfield guests on flute. Half way into the song, he lets loose on a flurry of licks heating things to a boil.

Lotus recorded "Catacombs" live at Spice House Studio in Philadelphia in February. We've found we get a better natural groove if we all play together in the moment and can lock in to the small nuances. Sam Greenfield, who tours with Cory Wong and We Are Scientists, laid his flute part over that groove the following day. The mixing and filter effects were done through analog gear at bassist Jesse Miller's home studio.

The Catacombs of Paris are explored by people looking for adventure and thrills in the underground. Descend into the depths of groovy-funky-jazziness with Lotus on the opening track of our new album Free Swim with the track "Catacombs."

Kobra And The Lotus Score Hit With Velvet Roses Video

The Joy Formidable Get Animated For 'Dance Of The Lotus' Video