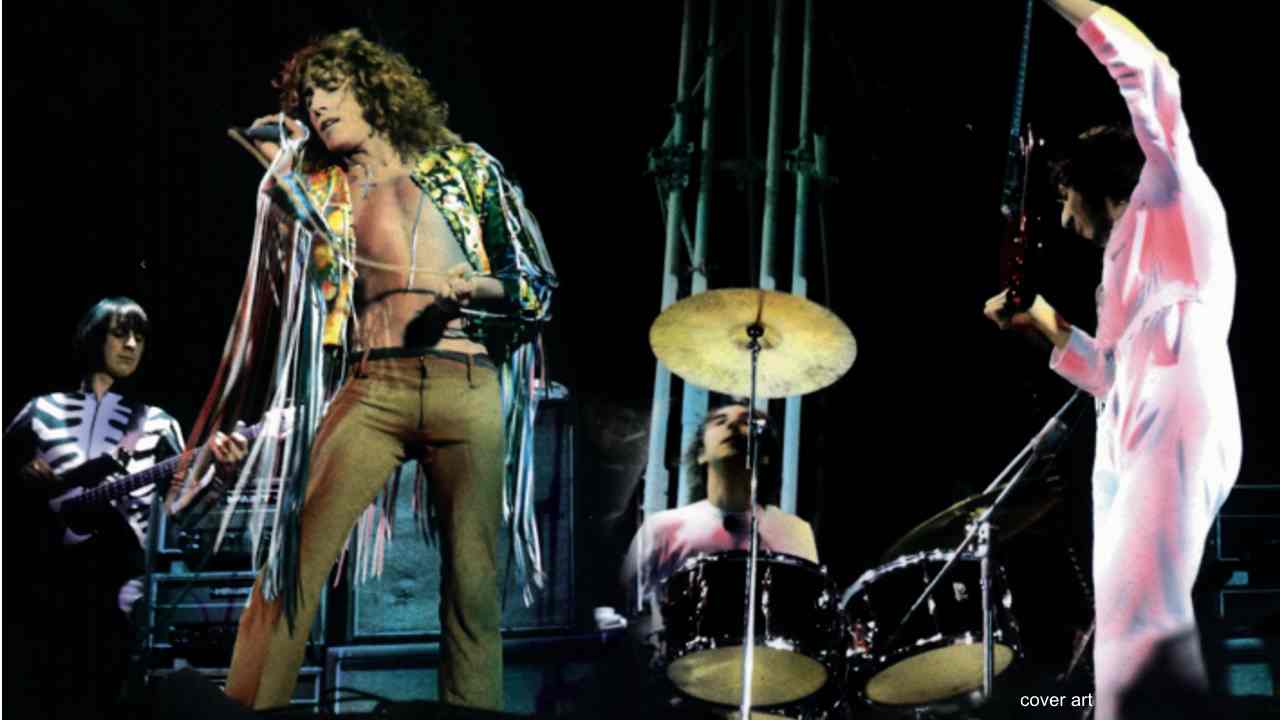 (hennemusic) The Who are sharing footage from their appearance at the 1970 Isle Of Wight Festival as the latest video in their weekly virtual concert series, "Join Together @ Home."

The highlights package arrives online in sync with this week's 50th anniversary of the event, which saw performances from The Doors, Jimi Hendrix, ELP, Jethro Tull and Supertramp, among many others.

The Who released a live album and DVD of the 1970 appearance in 1996.
As part of the limited-edition, six-week livestream series, The Who are encouraging fans to donate to co-beneficiaries The Teenage Cancer Trust and Teen Cancer America. Watch the video here.