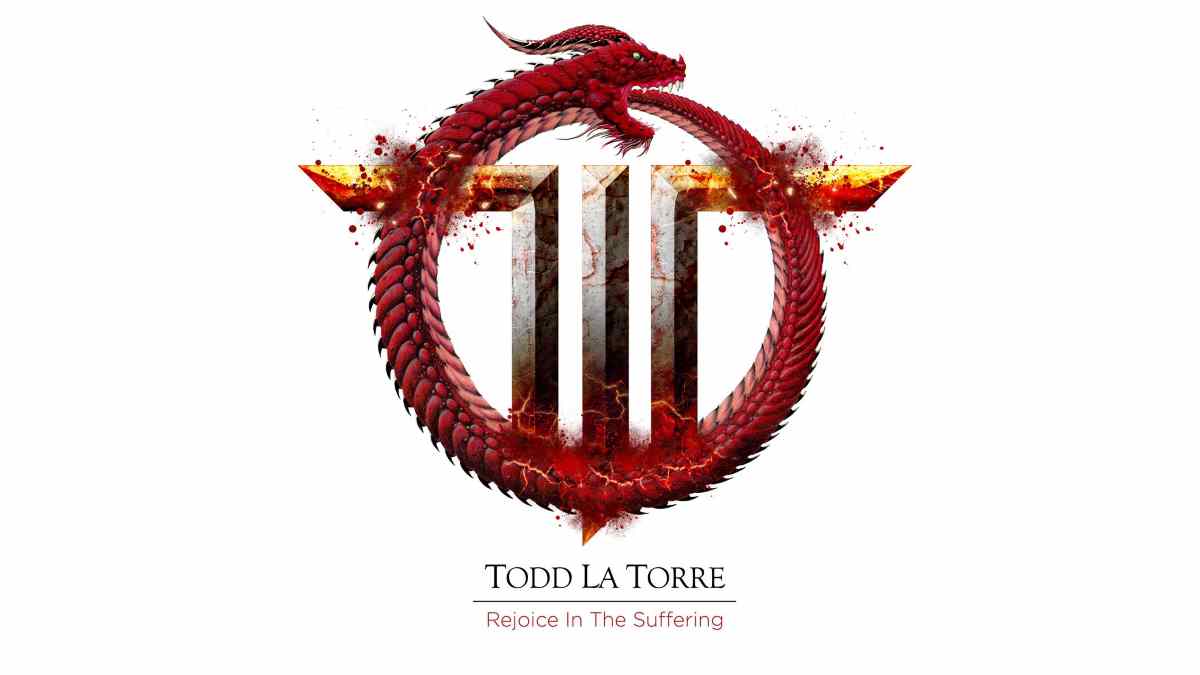 (hennemusic) Queensryche singer Todd La Torre will release his solo album debut, "Rejoice In The Suffering", on February 5, 2021. The rocker teamed up with longtime friend and collaborator Craig Blackwell and producer Chris "Zeuss" Harris to put the finishing touches on the project during the pandemic.

"Rejoice In The Suffering was truly a labor of love," explains Le Torre. "It's a pure metal record that certainly showcases a wide range of my vocal abilities. I feel there is something for any true fan of metal on this album. This album is full of groove, dynamics, power, and substance and I can't wait for people to hear it."

The record presents ten new tunes - including the title track - while a deluxe version adds three bonus songs: "Fractured", "Set It Off" and "One By One."

La Torre joined Queensryche in 2012 following the Seattle group's acrimonious split with Geoff Tate; the vocalist has been on board for the band's last three albums, including a 2013 self-titled record, 2015's "Condition Human" and 2019's "The Verdict." See the tracklisting here.