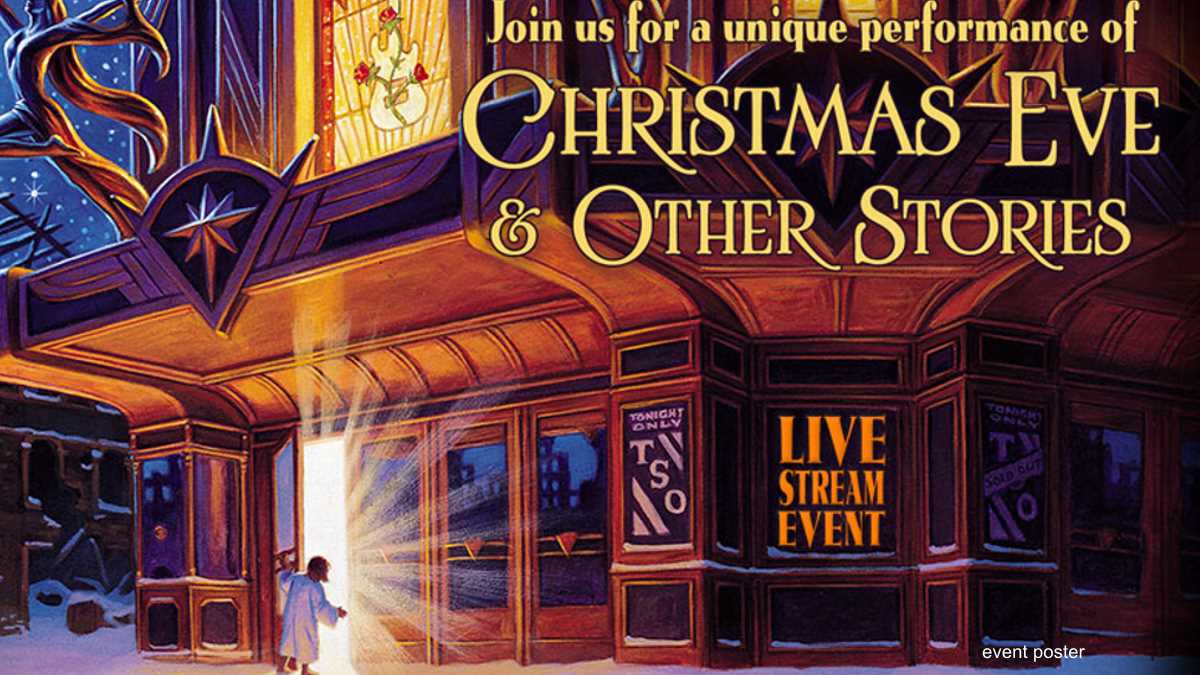 Al Pitrelli, the guitarist and musical director of Trans-Siberian Orchestra (TSO), has explained to WCCO News Talk 830 how the band's livestream came about.

The band will be streaming the special event on Friday, December 18th and it will mark the very first time that members of the East and West bands will be on stage together since they began touring as two bands back in the year 2000.

Pitrelli explained to WCCO how the special event came together, "Paul O'Neill told us years ago that when faced with something like this, you adapt. You overcome, you improvise, and you figure it out. We're not gonna lay down to this thing.

"So, the O'Neill's and management said, 'you know what? We're gonna live stream this one.' I said I have no idea what that means but count me in. I want this more than anything because this is, you know, my family's tradition as well. I've been doing the same thing for 25 years."

He continued, "We did a million tickets last year and I was like, stoked for 2020. I'm like, here we come, it could even be better! And then all of sudden, boom, no. And everybody is suffering just horrible loss and horrible hardship this year. I mean, we're all in the same boat together.

"So now we have the opportunity to at least come together and celebrate a tradition that's been so important to so many people for so many decades now."