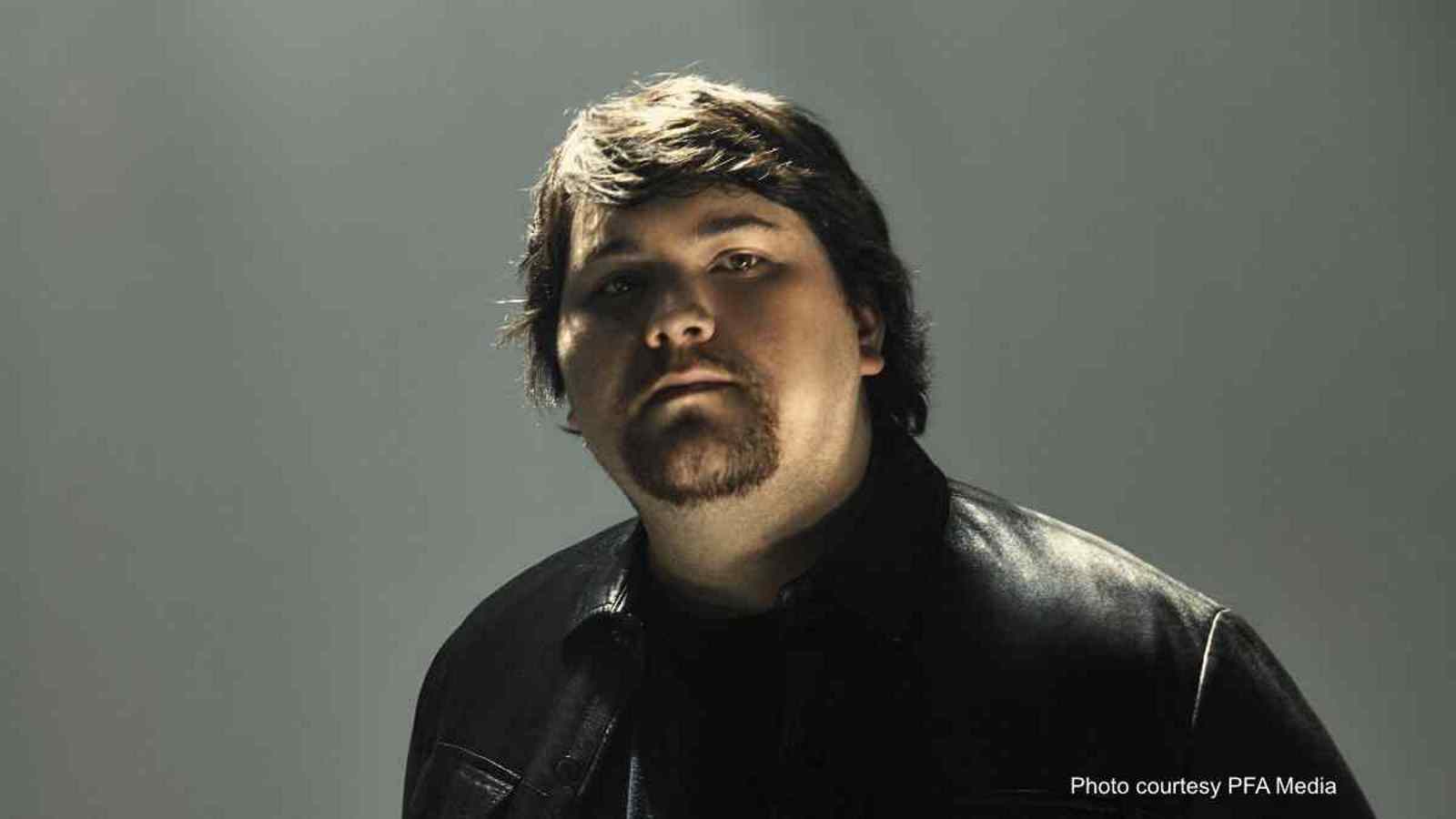 Wolfgang Van Halen took to social media to announced the first live performance revealed for his solo band Mammoth WVH will be next year's Aftershock festival.

The band will be taking the stage to promote the forthcoming solo album from the former Van Halen bassist, who played all of the instruments and sang all of the songs on the effort, which is expected to be released next spring.

Wolfgang has recruited a band that will include himself on guitar and lead vocals, along with guitarist Frank Sidoris (Slash Featuring Myles Kennedy And The Conspirators), drummer Garrett Whitlock (Tremonti), and bass player Ronnie Ficarro.

They will be playing the final night of the Aftershock festival, which is set for October 7th through 10th in Sacramento, CA and will also feature performances from Metallica, Mastodon, Social Distortion, The Offspring, My Chemical Romance, Rancid, Seether and more.

Wolfgang had this to say, "See you at @AFTERSHOCKSAC with @MammothWVH in 2021!"

The band's name is a nod to an early name for Van Halen. Wolfgang told Elliot In The Morning that he asked for his father Eddie's blessing to use the name.

He said, "Yeah, I was a little nervous to ask him, but I wanted his permission. Not that I needed it, but I wanted it. And I kind of asked him. I was, like, 'Hey, pop, is that cool if I use Mammoth?'

"He was, like, 'Absolutely. That's awesome.' He was super stoked about it. 'Why would you be worried about asking me?' I'm a naturally anxious person, so I don't know why. That's just kind of how I felt." Watch the interview below:

Wolfgang Van Halen Ready To Get Back In The Studio