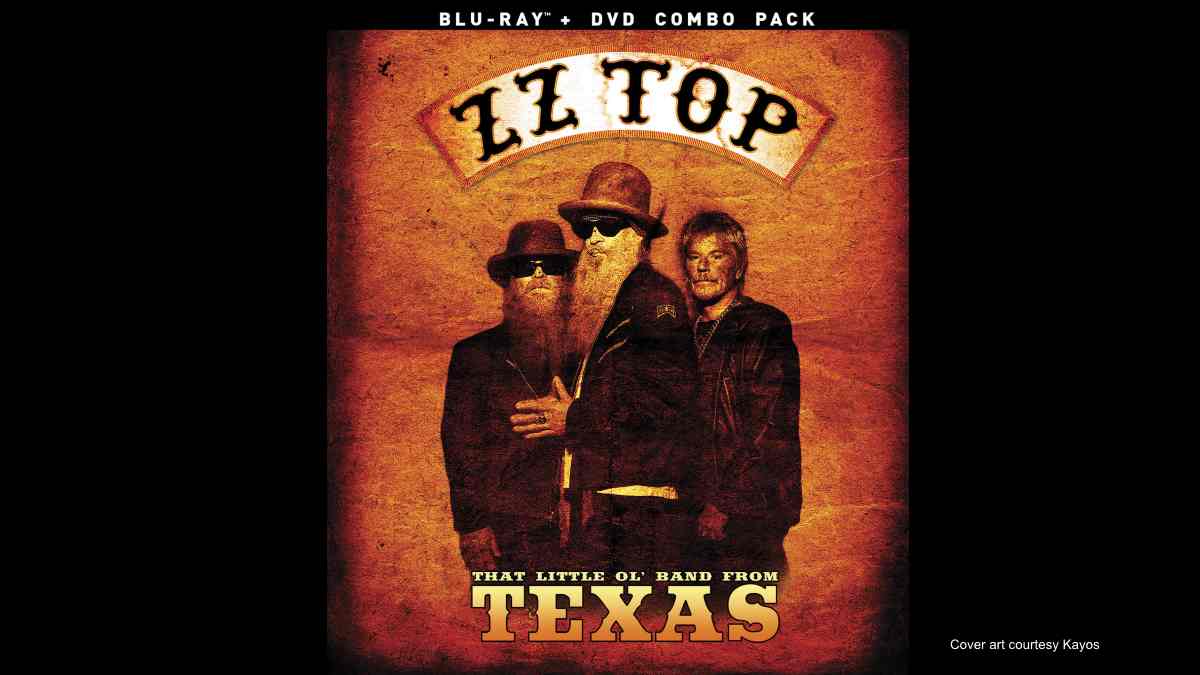 (hennemusic) The ZZ Top documentary, "That Little Ol' Band From Texas", has earned the band a nomination for a Grammy Award. The career overview will compete in the Best Music Film category alongside projects on the Beastie Boys ("Beastie Boys Story), Beyonce ("Black Is King), Freestyle Love Supreme ("We Are Freestyle Love Supreme") and Linda Ronstadt ("Linda Ronstadt: The Sound of My Voice").

"That Little Ol' Band From Texas" presents interviews with the band members alongside conversations with such high-profile fans as Billy Bob Thornton and Queens Of the Stone Age's Josh Homme, as well as never-before-seen archival footage. Read more and watch the trailer here.