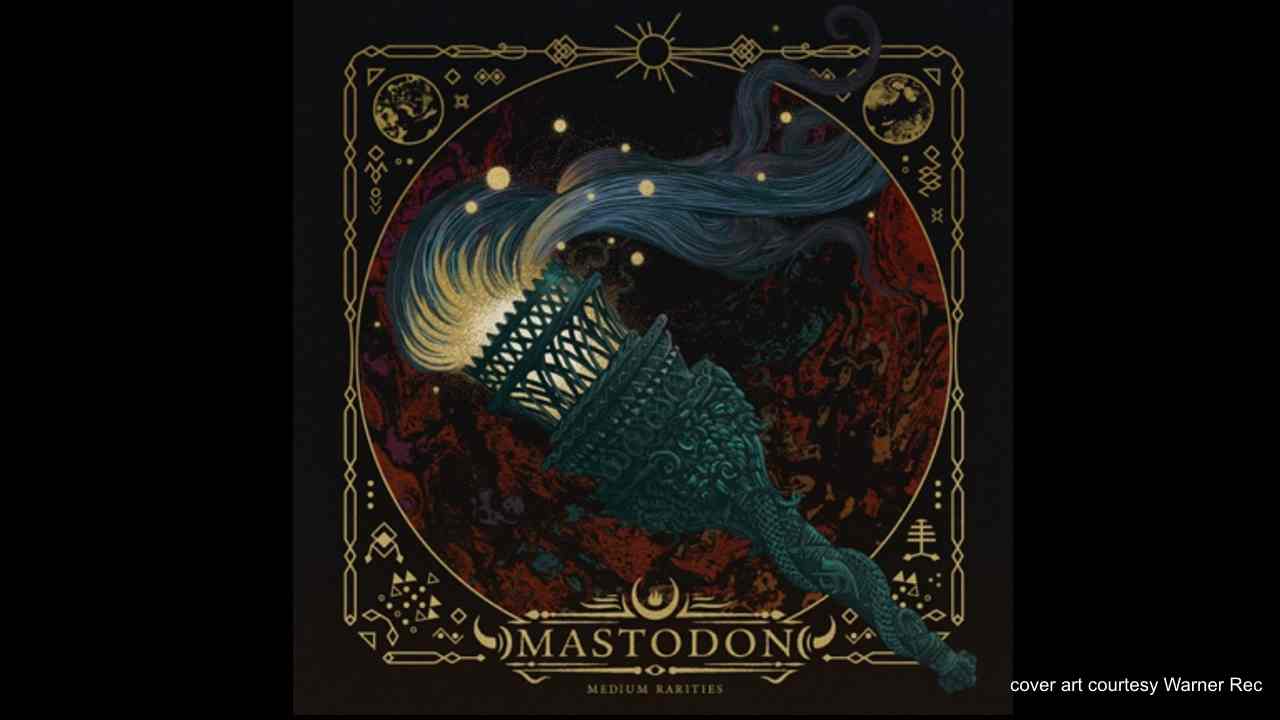 According to the announcement, "the song was recorded in Atlanta in 2019, originally planned to be released in support of a European tour, the track was delayed so the band could focus on the release of Stairway to Nick John, a tribute to their late, long time manager Nick John, with proceeds going to the Hirshberg Foundation for Pancreatic Cancer Research in his honor.

"'Fallen Torches' is written by Mastodon and features guest vocals by longtime friend and collaborator Scott Kelly from the band Neurosis." Watch the video below: