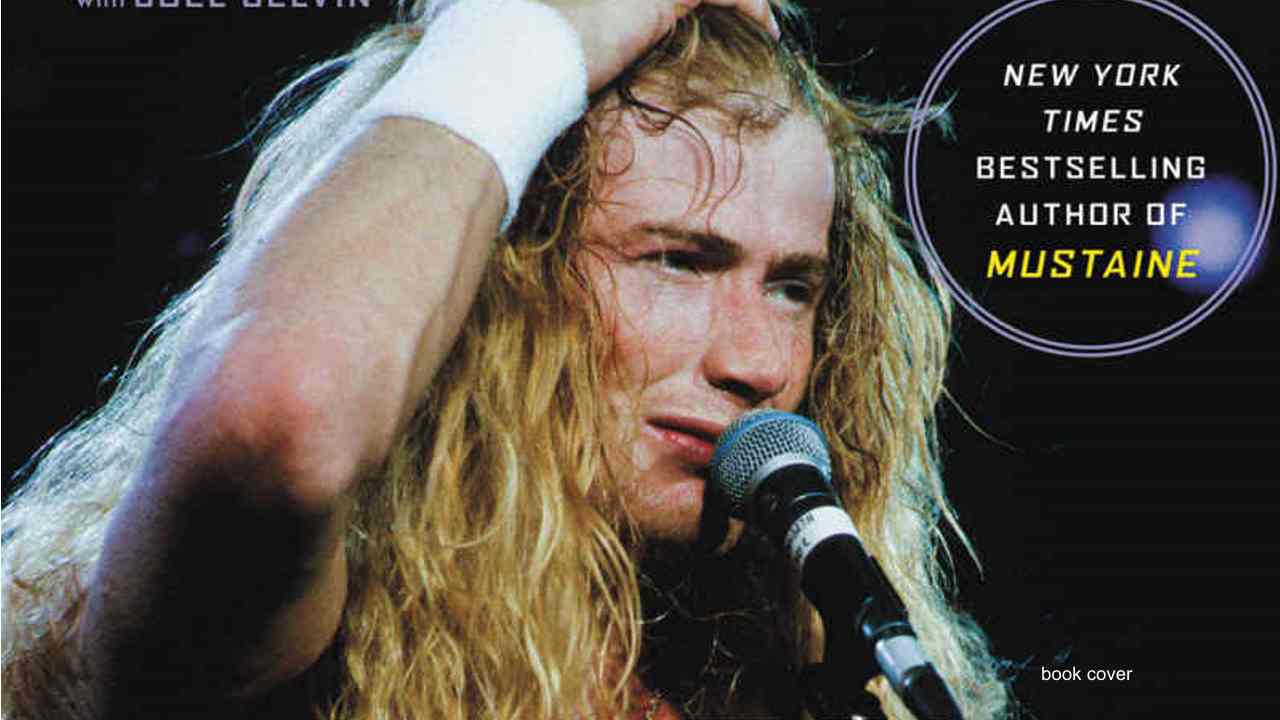 Megadeth frontman Dave Mustaine shared the good news that doctors have given him a "good bill of health" after undergoing chemotherapy and radiation treatment for cancer.

Mustaine was diagnosed with throat cancer 16 months ago and he was asked about his heath during a Q&A to promote his new book, "Rust In Peace: The Inside Story Of The Megadeth Masterpiece".

Dave said, "I have a good bill of health. And you know me - when I do things, I have to do it all the way. So in the process of doing all of the testing, they found a bunch of other little spots where it showed up on my skin. So they took care of all of that.

"And I'm in the studio working. I'm a little bit tired, a little fatigued from all of the chemo and 52 doses of radiation, which is a lot. But I'd get into the studio and I'd start hearing that music and it'd start seeping into my soul, and nothing matters anymore. I can fly."

Watch video from the book event below: