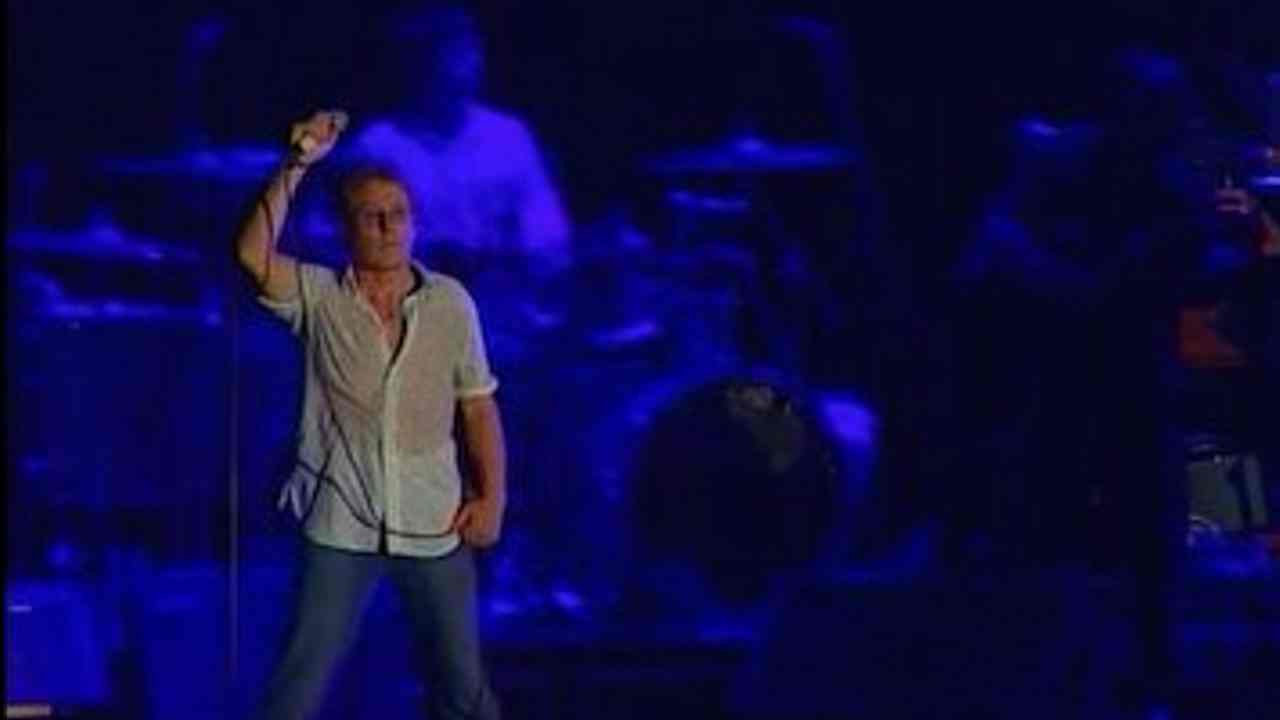 (hennemusic) The Who are closing out their virtual concert series by streaming additional footage from a rare 2006 performance in Switzerland, following its recent world premiere.

"For the finale of our Join Together @ Home series we have the second set of performances from the amazing show in Locarno, Switzerland from 2006," says the band. "We hope you enjoy.

"Thanks for watching and being part of this and helping to raise money for Teenage Cancer Trust and Teen Cancer America." Named after their 1972 single, The Who launched the limited-edition series last month while raising awareness and funds for the two cancer charities.

"It's a very special show, I didn't even remember this film existed!," explained Roger Daltrey. "We were getting together after a three-year hiatus. The show was in an extraordinary place, in the town square, with people dancing on their balconies. I have very fond memories of it." Watch the video here.