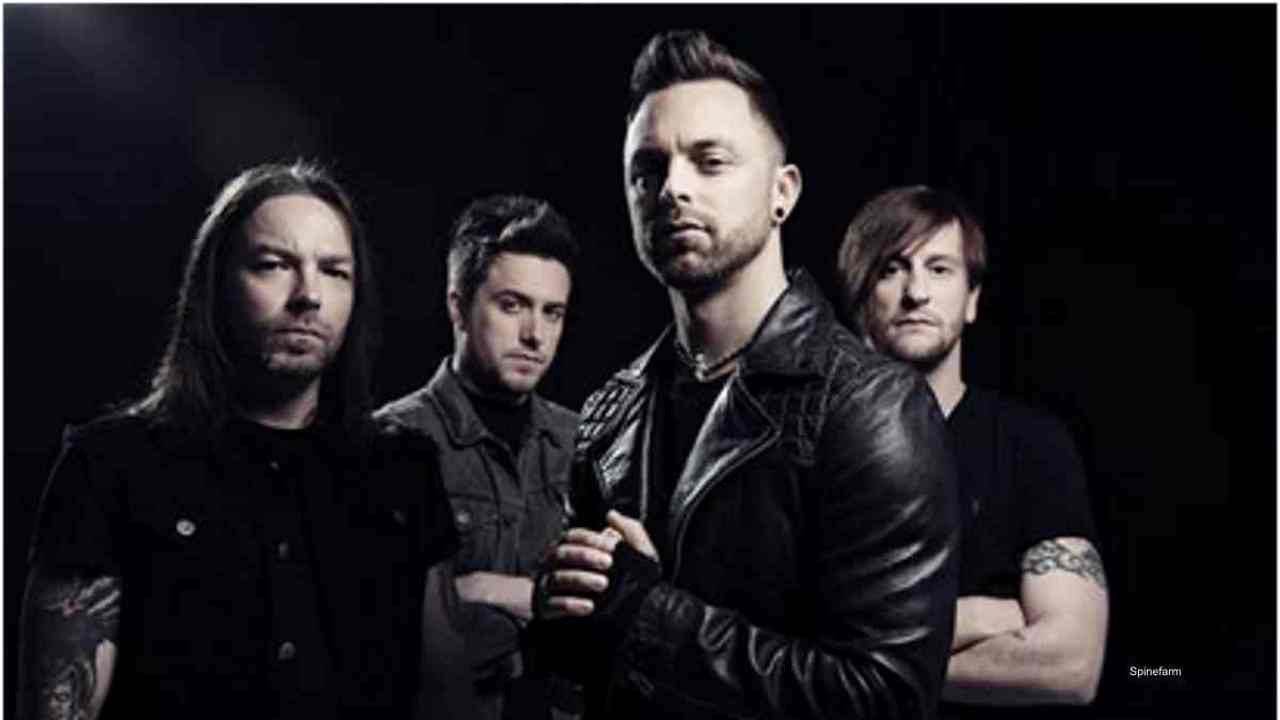 Bullet For My Valentine are planning to enter the studio later this year to begin working on the follow-up to their 2018 album "Gravity," according to guitarist Michael Paget.

Padge revealed the news during an interview on Bad Wolves star Doc Coyle's podcast. He said, We're, I'd say, 85 percent [finished with] writing. We did a bunch last year.

"Obviously, we did f*** all this year. Matt's [Tuck] been down the last few weeks, down at my place, up in the garage, in the studio, so we've been demoing."

He said of the musical direction, "It's heavy as f*** - it's, like, the heaviest Bullet stuff you've ever heard, which is cool." He added, "It's just we need to get out of this [pandemic] situation we're in so that music carries on and we can put on shows again. Same as everybody else that's in the same situation." Check out the interview here.

More Bullet For My Valentine News