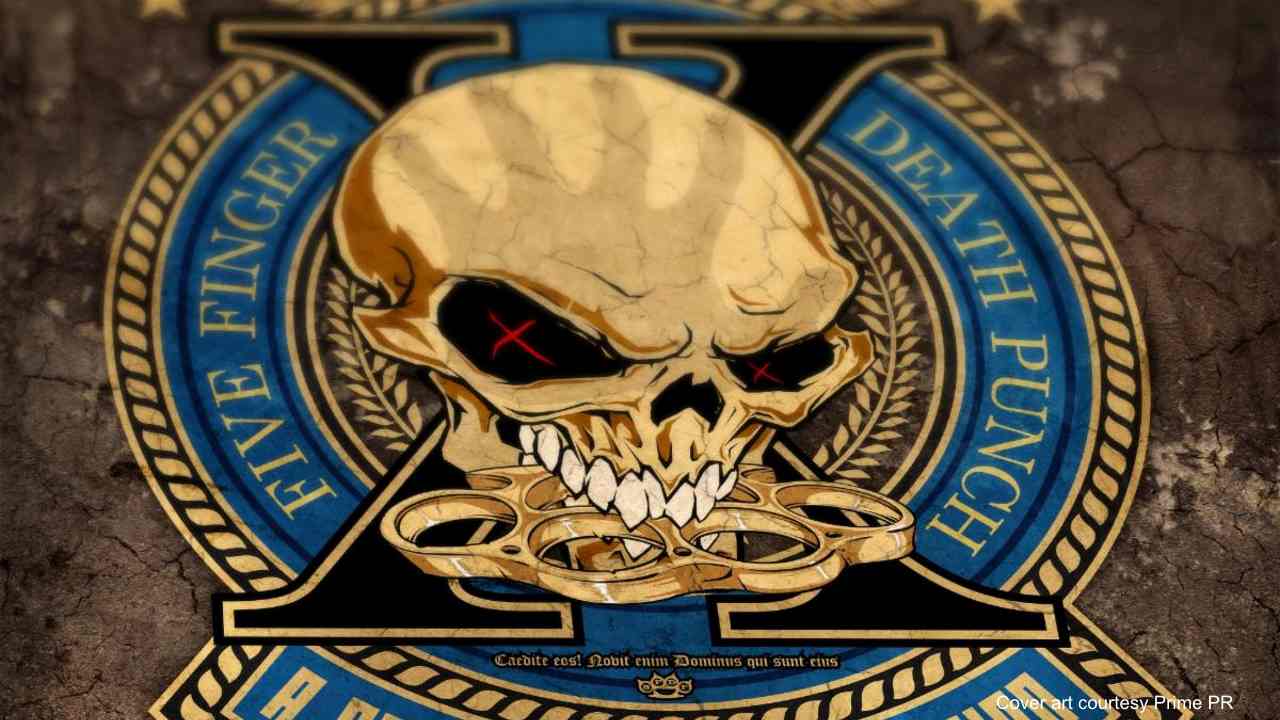 Five Finger Death Punch have announced that they will be releasing their new 17-track greatest-hits collection, A Decade Of Destruction, Volume 2 next month.

The digital and CD versions of the collection are set to be released on October 9th and will be followed by a double LP vinyl edition on November 20th. The collection is the follow-up to their first volume, which was released in 2017.

The new collection will feature 5 previously unreleased tracks, including a studio track ("Broken World"), an acoustic/orchestral rendition of "Wrong Side Of Heaven-Acoustic", and three remixes from Steve Aoki ("Bad Company") Joe Hahn ("Wash It All Away"), and Felmax ("Trouble"). See the tracklisting below: