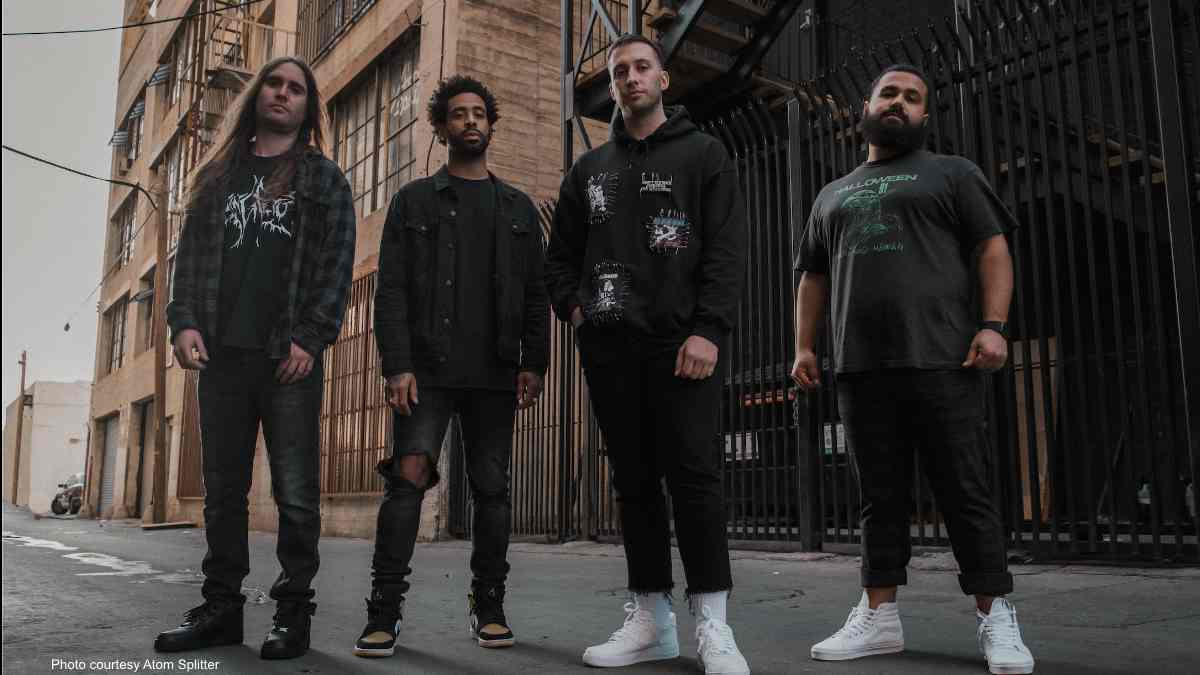 Volumes have released a music video for their brand new single "Weighted". The track is the follow-up to the band's previous two singles "Pixelate" and "holywater." T

The new music features the return of frontman Michael Barr, who reunited with the group after being away for five years, and comes ahead of their new full length studio album, which will be arrive next year.

Barr had this to say about the new song, "This song is about self-doubt and the shortcomings that come with any type of success. It's about the ups and the downs in life and the interpersonal and irrational conversation you have about convincing yourself into doing things."

Bassist Raad Soudani added, "It's definitely a fun song. It's a blend of heavy instrumentation with vibrant production with chunky guitar groove on the verse, with a playful vocal melody on top. It's also got an in-your-face, aggressive catchy hook and a bit of a carefree, middle finger attitude to it." Watch the video below:

Pantera Classic 'Rise' Covered By Volumes In Tribute To Dimebag