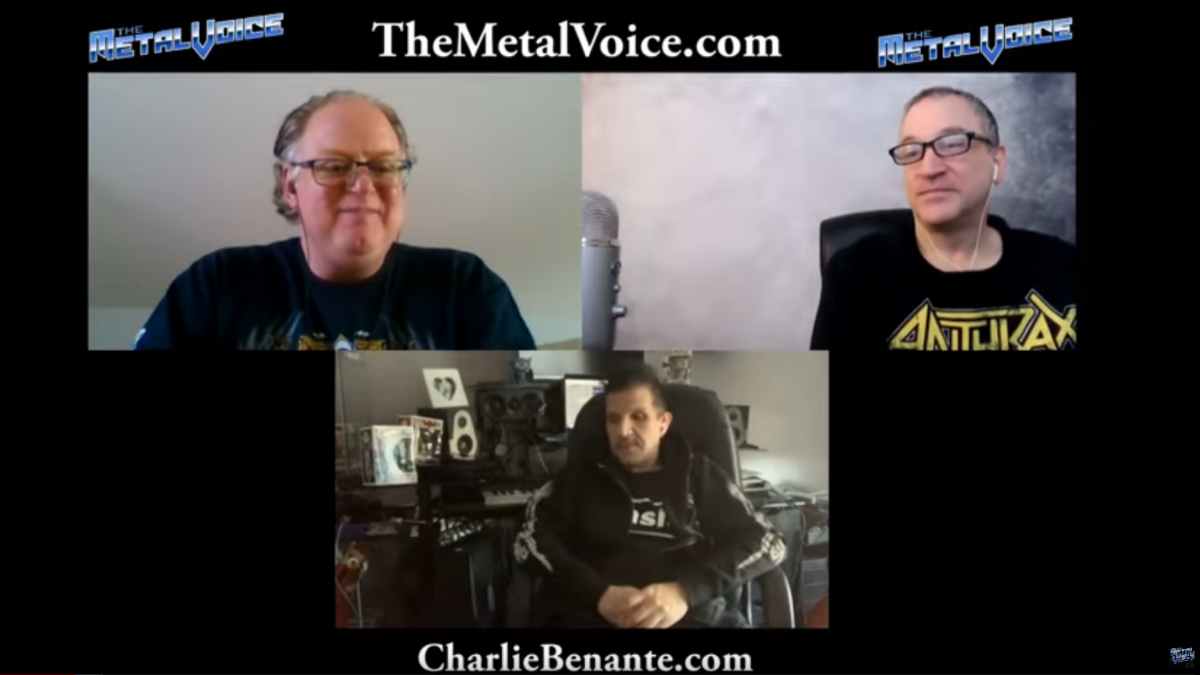 Metallica, Anthrax, Slayer and Megadeth are considered the Big 4 of Thrash Metal, but Anthrax drummer Charlie Benante believes that it was NWOBHM legends Iron Maiden who created Thrash.

Benante made the comments during a new interview with The Metal Voice to discuss Anthrax's forthcoming covers album "Silver Linings", where the band also recruited some big name musicians to take on the classic songs.

Charlie was asked about the band's cover of Iron Maiden's classic track "Transylvania." He said, "First Time I saw Iron Maiden was with Paul Di'Anno it was at the Palladium in New York. They opened up for Judas Priest and I went both nights.

"When Iron Maiden came on, the excitement and that feeling that I was witnessing something for the first time that I don't know if I will ever see again, it was so amazing.

"That band for me since day one was the reason that I think we started a band to model our band like Iron Maiden. I think they single handedly created the form of music that became thrash metal." Watch the full interview below: