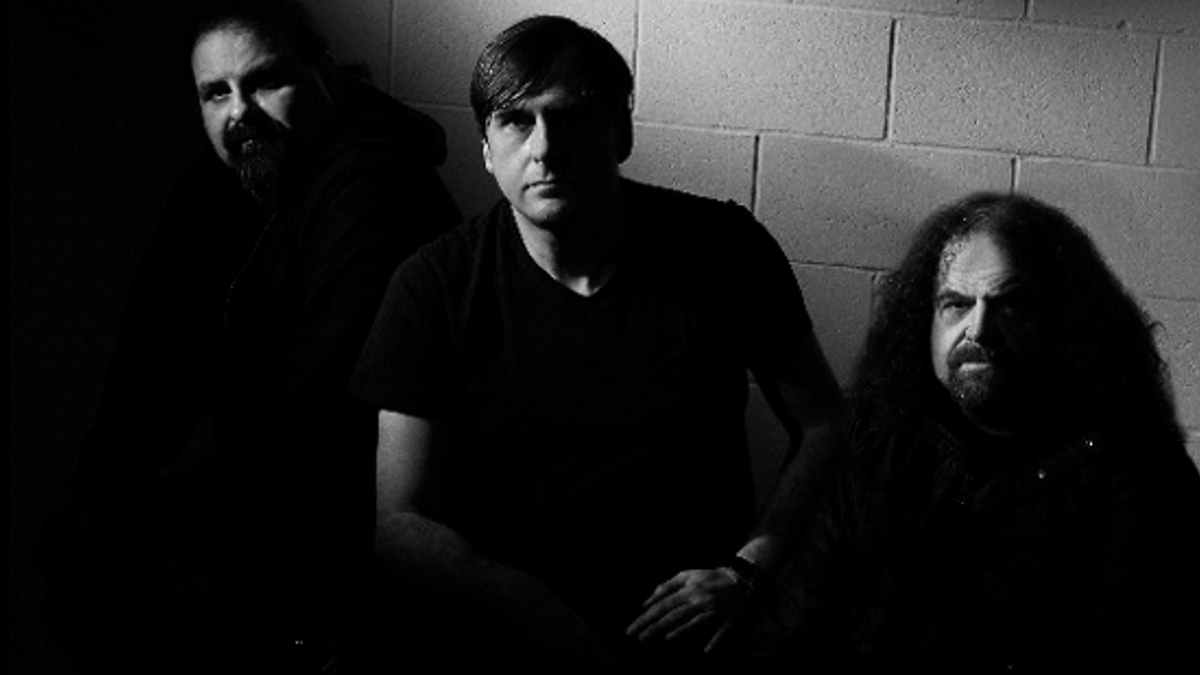 Napalm Death have just announced that they have signed a new record deal with Century Media Records, extending the long-running partnership.

vocalist Mark 'Barney' Greenway had this to say, "Very happy to let people know that we have put pen to paper and taken the plunge with Century Media again. Crucial to Napalm Death was that we continued to retain artistic and creative control and also continue to have a determining voice in how our music is used - and, equally as importantly, isn't used.

"The people we have consistently worked with down the years at Century Media have always been extremely attuned to this, and we have never experienced anything like the heavy hand of suffocating commercial pressure that can be inherent in this kind of relationship and lead to crappy creative outcomes. Looking forward to sonically bending more minds with their help".

"The value of artistic freedom and creativity has always been of profound significance for Napalm Death. It was the key to becoming and staying one of the most important bands - then and now.

"We take this very seriously. Thanks to the band for their trust. We are looking forward to this extended strong partnership."