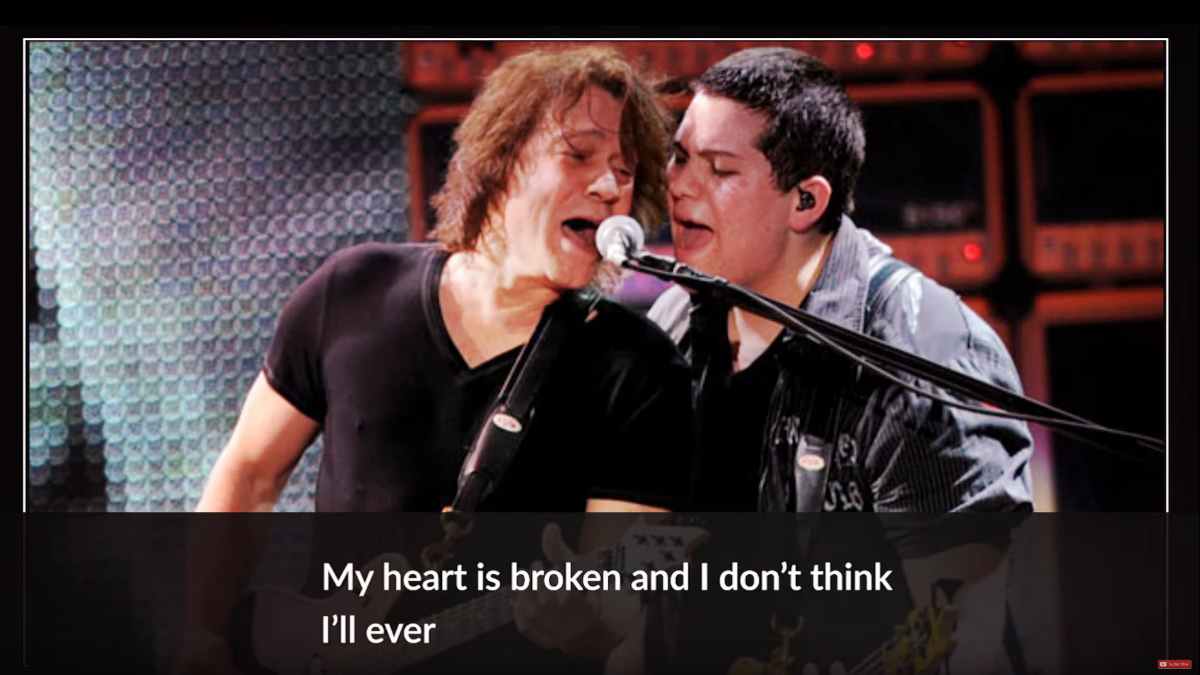 (hennemusic) While Wolfgang Van Halen will release his Mammoth WVH album debut on June 11, the rocker has revealed his first details about a potential follow-up record.

During a recent interview with India's Indulge, Wolfgang says he already has music ready for a second studio set. "Kind of, in a way," Wolfgang explains. "Cause I had so many ideas that I recorded for the first album, that I think there's so much left over that if I wanted to throw something together really quick, I could. But I'd wanna put more work into it. It certainly won't take as long as the first album."

After playing all the instruments on the Mammoth WVH debut, the Van Halen prodigy is planning a similar approach next time around. "I just figured since I could play everything, I wanted to see if I could do it.

"Basically, I just wanted to see. And then, since I could - at least I think I could; I guess it's up to everybody else to decide - I had such a fun time in the studio that I'm looking forward to getting back in there and doing it (again)." Watch the full interview here.