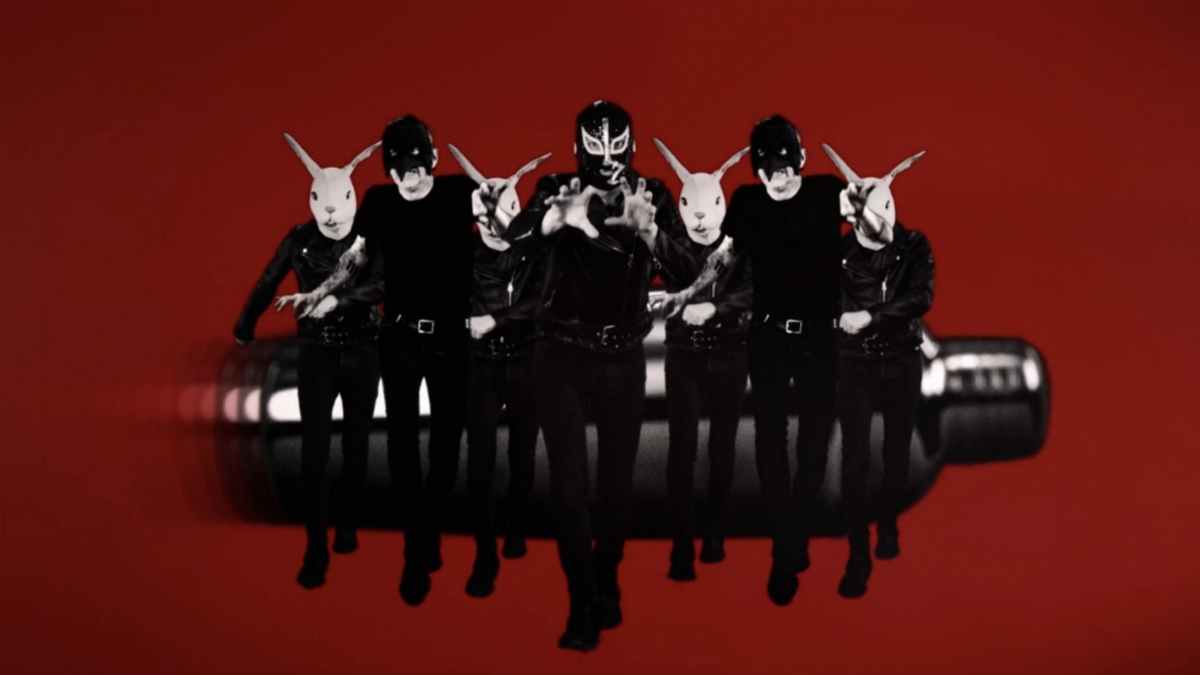 (hennemusic) UK rockers Royal Blood are have released a video for the Josh Homme-produced single, "Boilermaker", as the latest preview to their forthcoming album, "Typhoons."

Following its live debut in 2019, the duo of bassist/singer Mike Kerr and drummer Ben Thatcher brought in the Queens Of The Stone Age frontman to oversee the song named after the legendary drink that sees a shot of whisky followed immediately by a glass of beer as a chaser.

"This is written a report from the front line of my own self destruction. Chasing all things toxic no matter how grotesque the combination," explains Kerr. "However, the marriage of talent involved in its creation was a delicious one. Its bones discovered in I Know I Know's bedroom. Produced by the Jedi master Josh Homme of Queens of the Stone Age. A life changing experience we will be forever grateful for. And finally a massive thank you to Liam Lynch for creating such a stone cold masterpiece of a video."

"Boilermaker" follows "Trouble's Coming", "Typhoons", and "Limbo" as the fourth preview to the project ahead of its release on April 30.

"Typhoons" will be available in digital, black and colored vinyl, and CD formats; the official Royal Blood store offers a deluxe vinyl packaged with a bonus 7" single (featuring the extra track "Space") and an art print, and a picture disc. Watch the video here.