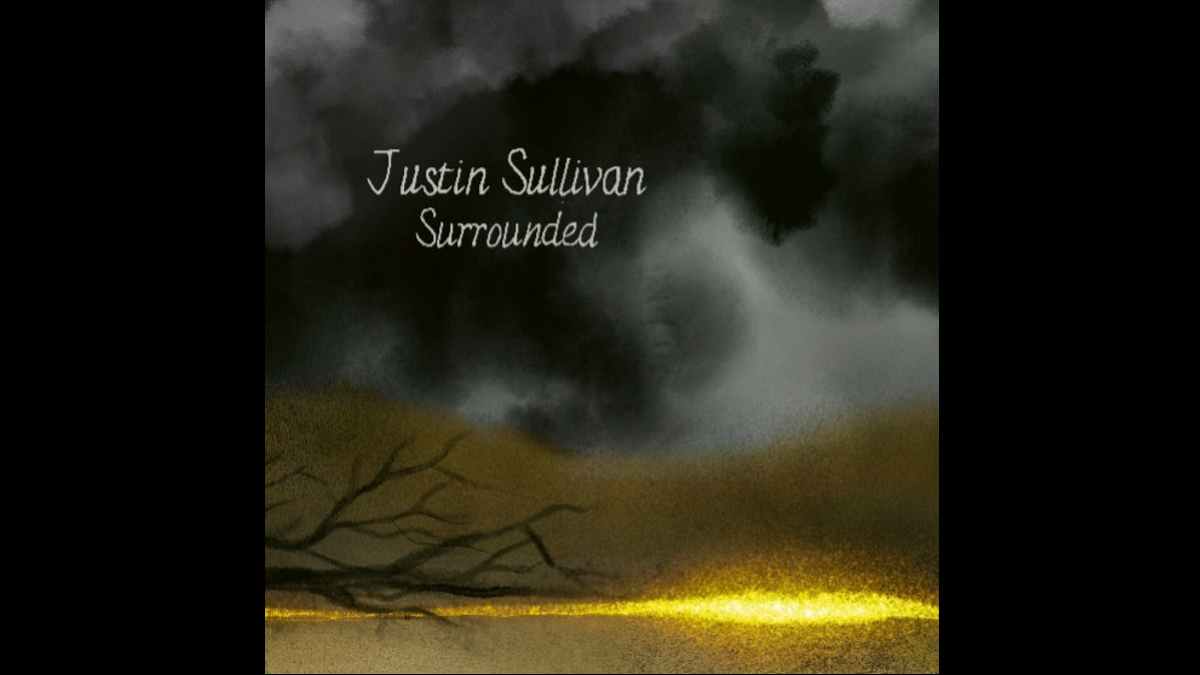 New Model Army vocalist Justin Sullivan just released a new track called "Clean Horizon" from his forthcoming solo album "Surrounded" (out May 27th) and to celebrate we asked him to tell us about the track. Here is the story:

I think that unaffected simplicity is the holy grail for songwriters, but of course you can't make it happen by force of will or by hard work. I think that it's more a case of being open to what comes.

Just occasionally there are songs that kind of write themselves. I fall into conversation with a person - it might be someone I know well or a complete stranger - and in the course of the conversation I can suddenly see directly into the person's heart, I can read their story and I 'feel them' and I want to write it. Combine this with a simple melody and it's done.

'Clean Horizon' was one such song written very quickly the morning after one of these conversations, recorded at home with just a guitar and voice and with the later addition of my friend Tobias Unterberg's emotive cellos.