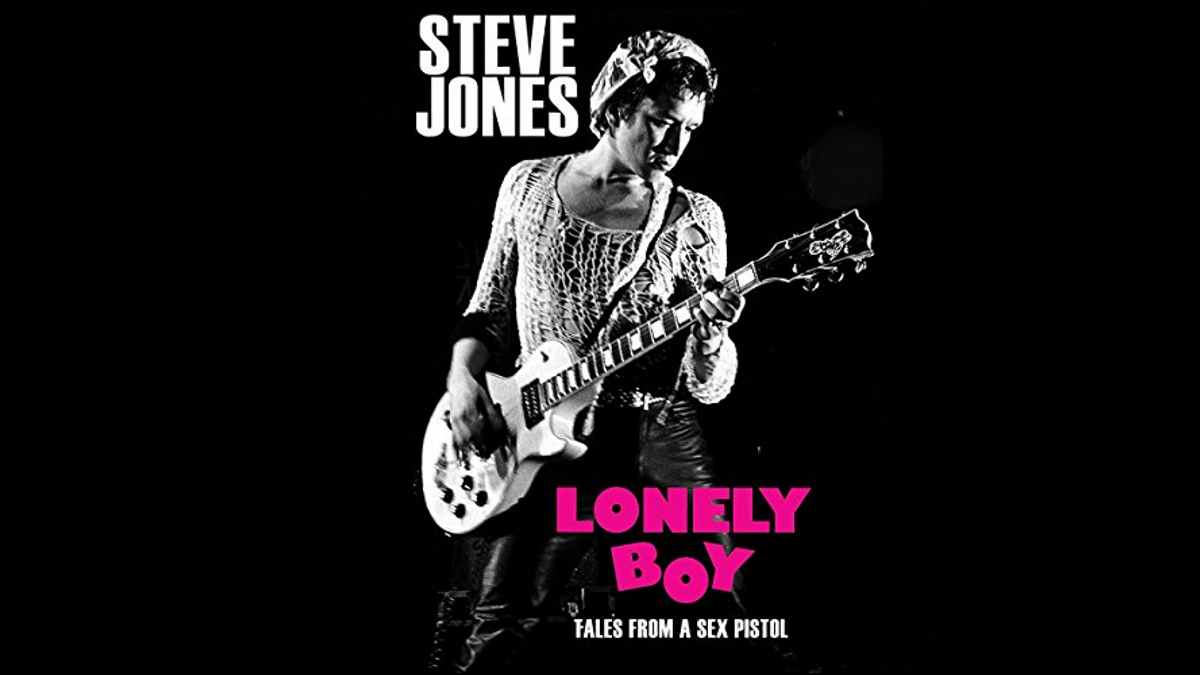 Sex Pistols frontman John Lydon, a.k.a. Johnny Rotten, says that an upcoming biopic series about the band was not authorized by him and that it is "disrespectful.

Danny Boyle is creating the limited biopic series, entitled Pistol, based on Steve Jones' 2018 memoir Lonely Boy: Tales From A Sex Pistol. Lydon shared his displeasure with the production with The Sunday Times.

He said, "I think that's the most disrespectful sh*t I've ever had to endure. I mean, they went to the point to hire an actor to play me but what's the actor working on? Certainly not my character. It can't go anywhere else [but court]."

Lydon also said, "Sorry, you think you can do this, like walk all over me - it isn't going to happen. Not without a huge, enormous f***ing fight. I'm Johnny, you know, and when you interfere with my business you're going to get the bitter end of my business as a result. It's a disgrace."